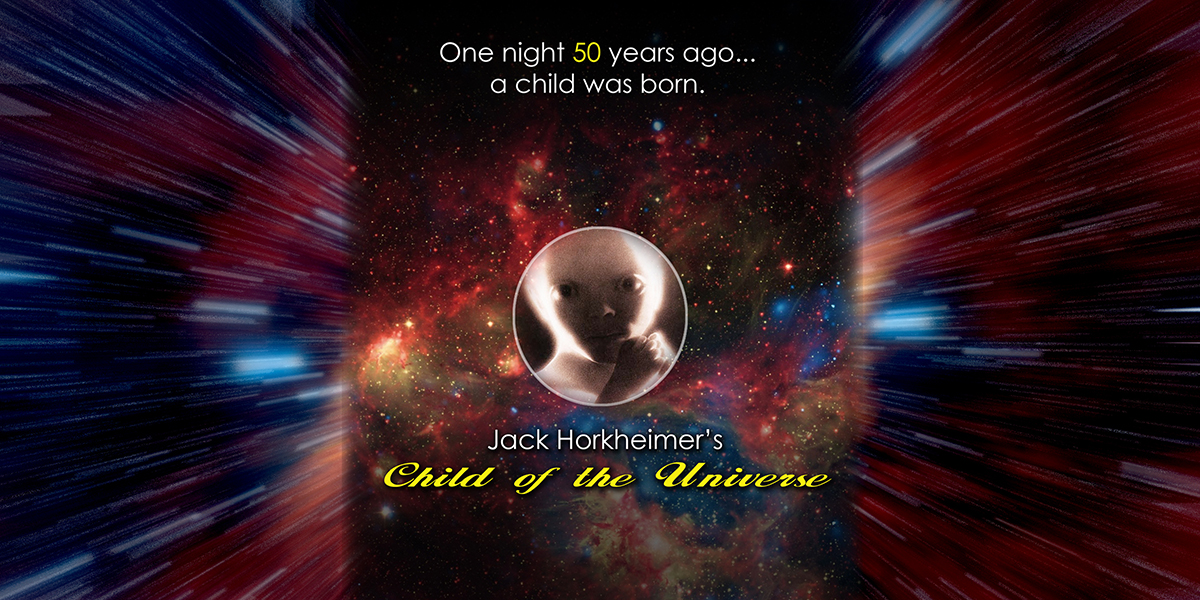 Join us for an annual celebration of the most widely acclaimed planetarium production in the world! ‘Jack Horkheimer’s Child of the Universe’ – (an original production of the Miami Space Transit Planetarium in 1972, digitally converted to be performed on the Kika Silva Pla Planetarium dome).

Mankind’s search for a cosmic identity has brought him from the flattering and secure notion that the Earth was the center of the whole of creation to a cosmology so awesome that entire galaxies seem lost and insignificant. ‘Child of the Universe’ deals with the fundamental questions raised whenever humans contemplate their place in the scheme of all that exists. Cutting through theoretical arguments and technical jargon, it seeks answers not expressed in the limited vocabulary of science but in the unlimited and universal language of the heart.

Winner of the International Award for Multi-Media, “Child of the Universe” has been hailed by critics as “The art form at its imaginative best,” and “A work of art that stands in a class by itself.” It seems destined to become the first planetarium production meriting the adjective “classic”.