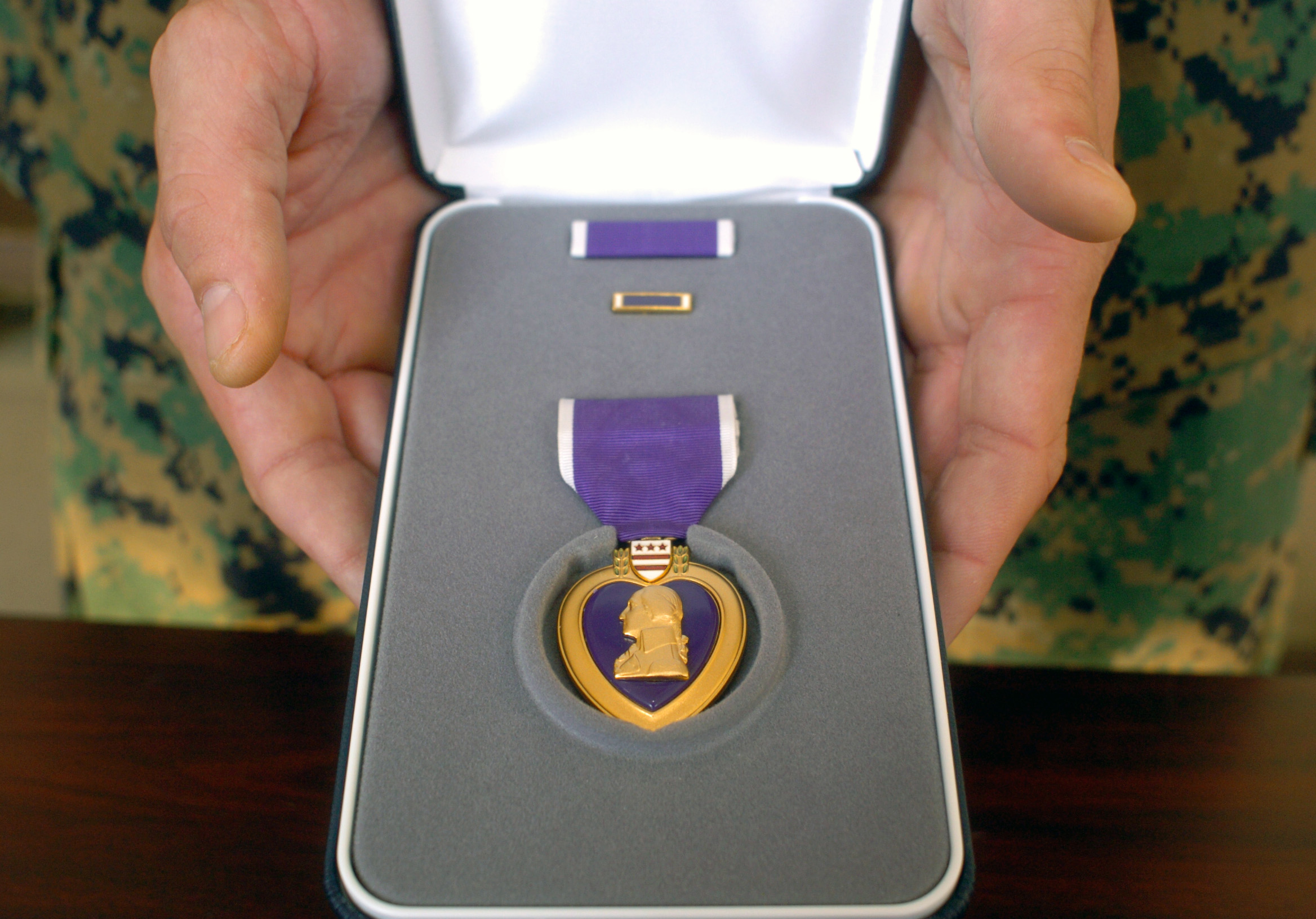 The Purple Heart Bill represents Florida’s outstanding commitment to veterans both past and present that have made sacrifices on behalf of our great nation, said Washington Sanchez, state commander of the Military Order of the Purple Heart.  We also salute those Purple Heart recipients throughout our history who have made the ultimate sacrifice. They will never be forgotten.

The Purple Heart, established by George Washington in 1782, is the nation’s oldest military decoration still in use. The contemporary Purple Heart, reestablished in 1932, is a combat decoration awarded to military and civilian members of the U.S. Armed Forces who are wounded by an instrument of war in the hands of the enemy and posthumously to the next of kin in the name of those who were killed in action or die from wounds received in action. According to the Military Order of the Purple Heart, there have been about 1.7 million Purple Heart recipients in the nation’s history.