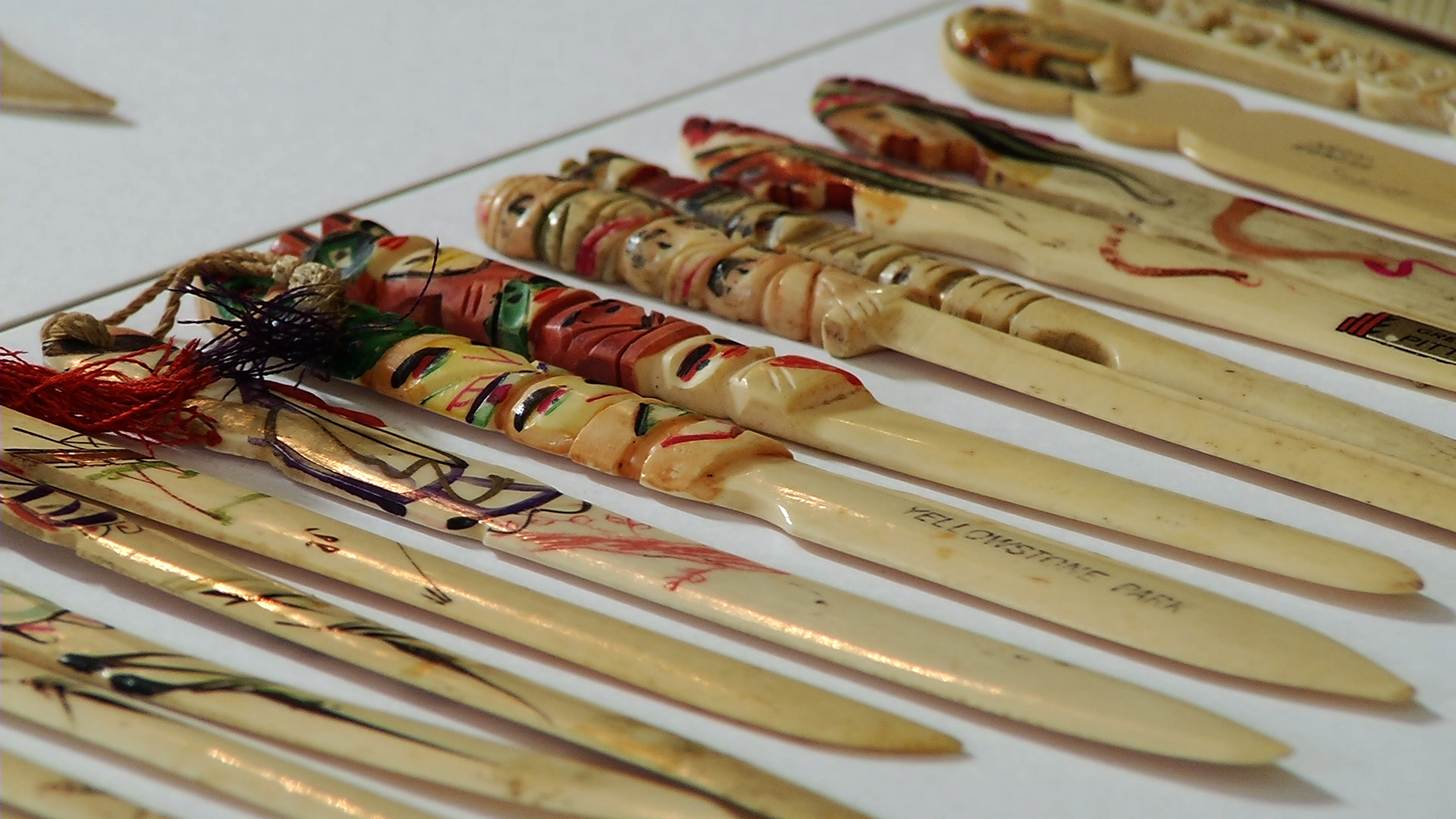 How did Santa Fe College garner a Guinness World Record? By way of a passionate collector and generous donor named William L. Brown and his gift of 5,000 letter openers. Brown, a semiretired local businessman who has a doctorate in microbiology, donated the world’s largest collection of letter openers to the college in 2012.

Brown traveled abroad frequently for his job and wanted a type of souvenir that would be easily portable. He bought his first letter opener in Rome in the late 1950s and was hooked. He also traveled worldwide with his wife, an antiques dealer. While she shopped for antiques he collected letter openers.

After two professional witnesses from the Matheson Museum counted the openers, SF  received a Guinness World Records certificate attesting that the collection is “officially amazing.”

The public is invited to a free exhibition of the letter openers 2-4 p.m. Tuesday, May 21, in room 29 of the Wattenbarger Student Services Building on the Northwest Campus, 3000 NW 83rd Street, Gainesville.