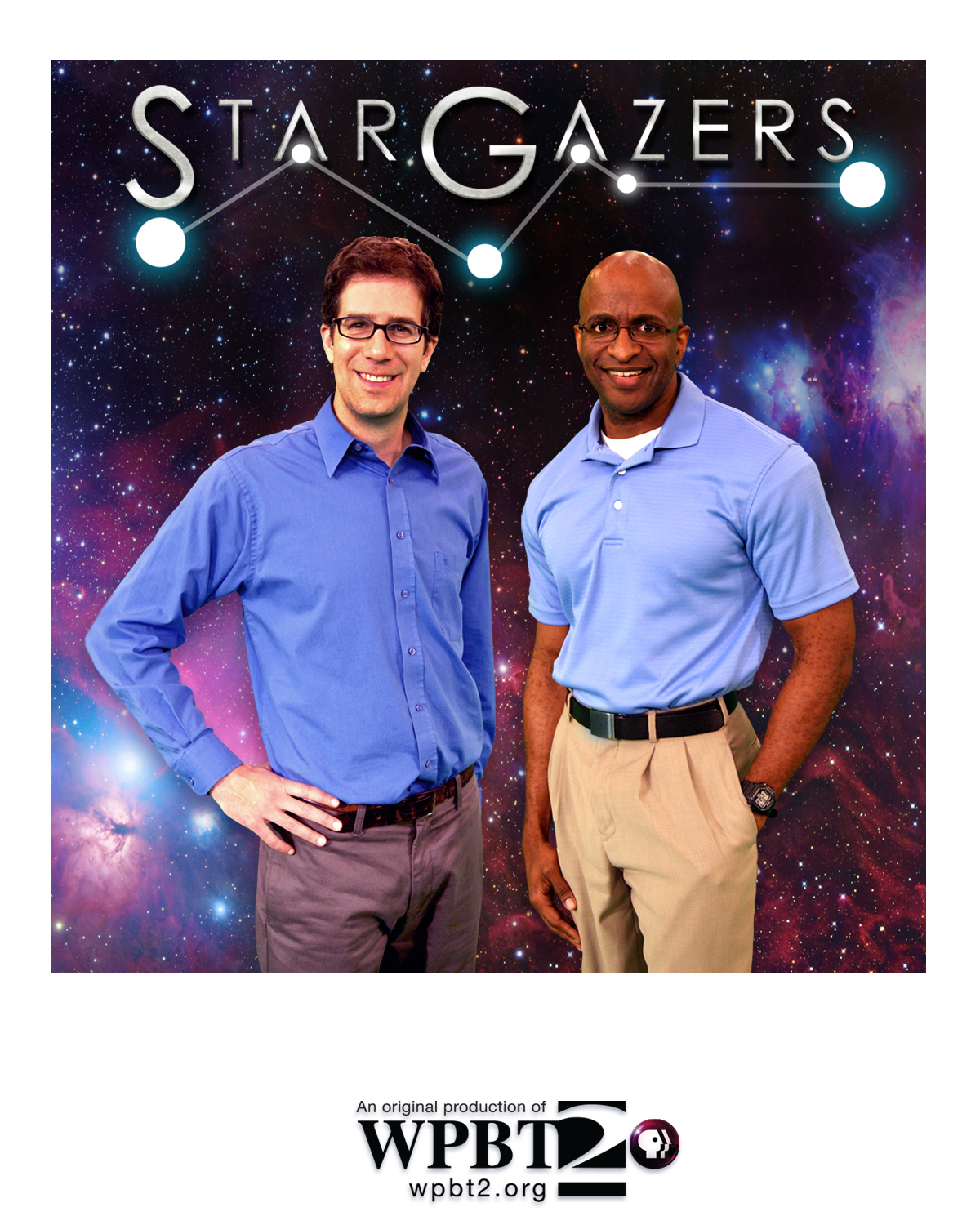 James C. Albury, planetarium coordinator at Santa Fe College’s Kika Silva Pla Planetarium, is the co-host of the PBS television series, “Star Gazers.” This program is the world’s only weekly television series devoted to naked-eye astronomy. Each weekly episode features selected objects in the sky for naked-eye viewing during the upcoming week.

The following are the 5-minute episodes airing during the months of:

You can find more episodes here and be sure to visit our planetarium’s website for additional information on learning about what’s up in the night sky.