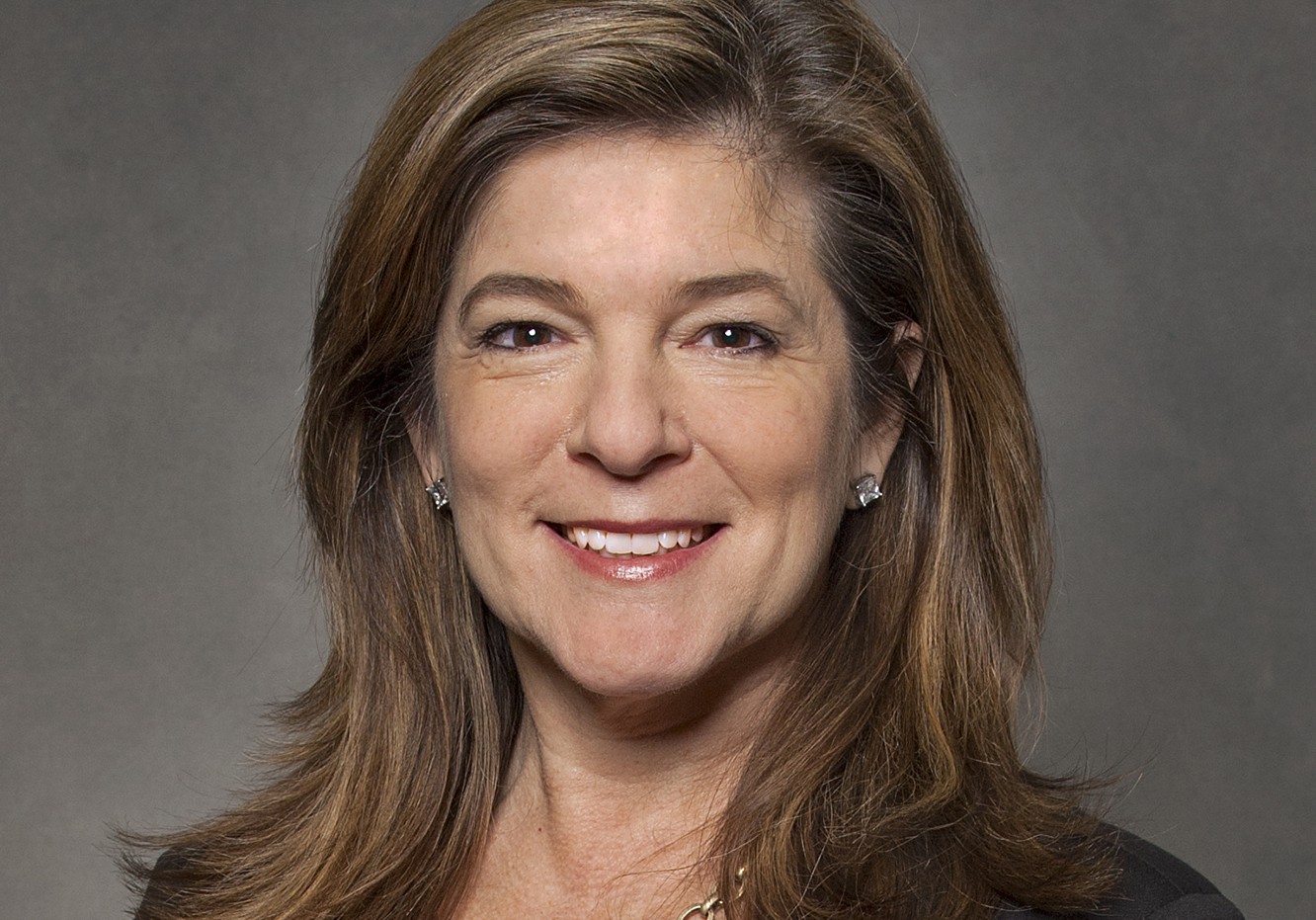 Santa Fe College has named Phoebe Cade Miles one of its three Women of Distinction in 2015. The founder, president and chief executive officer of the Cade Museum Foundation, which awards an annual prize for inventors and is building a museum that will bridge East and West Gainesville, Miles is also the co-founder and vice-president of the Gloria Dei Foundation that supports Christian ministries and organizations.

“If ‘woman of distinction’ connotes one who makes good things happen in our community, then Phoebe Cade Miles is a perfect choice for this award,” wrote Marilyn Tubb, who nominated Miles for the award. “Phoebe is the creative force behind the Cade Museum, a new kind of interactive museum that will celebrate creativity, invention and entrepreneurship.”

Asked about her major accomplishments, however, Miles mentions something else:  “Raising three children with three different temperaments in different countries and different sets of schools in each country.” Her husband’s career in Foreign Service led the family to Germany, Barbados, and Argentina before they returned to the United States. “Coming back home, I saw my country with fresh eyes and saw that its unique contribution is an emphasis on entrepreneurship,” Miles explained. “There is an arc from creativity to invention to entrepreneurship that runs all the way from the individual to the community to the larger culture.”

Her interest in creativity springs from her father—a professor, violinist and poet who invented Gatorade—and from her experiences in raising her children. “Dad was an awful student,” she remembered, “and raising a creative child made me start thinking about how to encourage kids who don’t thrive in the existing educational system. I realized that there are some children who respond much better to holistic experiences than to reading books. For effective learning to take place, there is a parallel between the need to engage the brain’s cognitive, sensory and reward systems and the need to engage an individual’s mind, body and soul. The approach has to be holistic.”

Asked for her advice to women who want to do positive things for their communities, Miles did not hesitate to respond. “There is never a set formula that you have to follow,” she said. “I am inspired by the idea of ordinary people who do extraordinary things, like the Old Testament story of Gideon who went from being afraid to being a mighty warrior. Don’t think, ‘I can’t do that because I don’t have the credential.’ Credential is not the be-all and end-all. I was a stay-at-home mom for 20 years and I know that your experiences, even if they seem ordinary to you, can lead to extraordinary things.”

“I am thrilled to receive this award from Santa Fe, which is an extraordinary college that I admire so much,” Miles added. “The college’s mission to serve the community, to help with community development in a holistic way and to honor people from all walks of life is what moves Santa Fe from a good college to a great one.”

For more information on the 2015 Women of Distinction Ceremony, see this article that ran on Feb. 5.