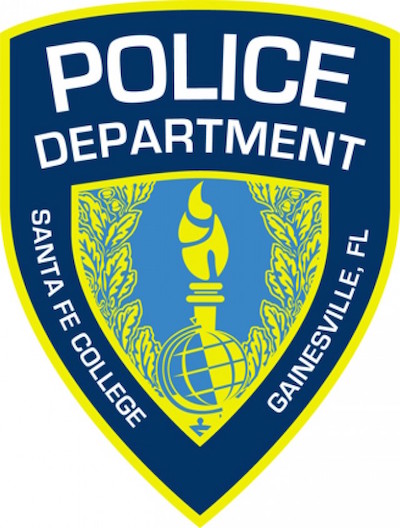 March 14, 2018 – The Santa Fe College Police Department is looking for a man wanted in connection with an attempted armed robbery near the Northwest Campus.

Authorities say an adult victim was walking on NW 83rd Street just north of the SF campus when he was approached by an armed man at about 5:20 a.m. The victim emptied his pockets and when the suspect saw he had no valuables, the suspect ran off into the direction of the North Woods. Alachua County Sheriff’s Office deputies along with SFPD have not been able to locate the suspect at this point.

The suspect is described as a white male, approximately 40-50 years of age, 6 feet tall, “scruffy,” with facial hair. He was last seen wearing a grey dirty or old sweatshirt with hood and blue jeans. He was armed with what looked like a handgun.

If anyone sees a similarly described subject anywhere, first ensure your own safety, then call 911.

Since the subject was last seen near the North Woods, please avoid that area. These are located north of North Road between the Northridge neighborhood and the SF NW campus.