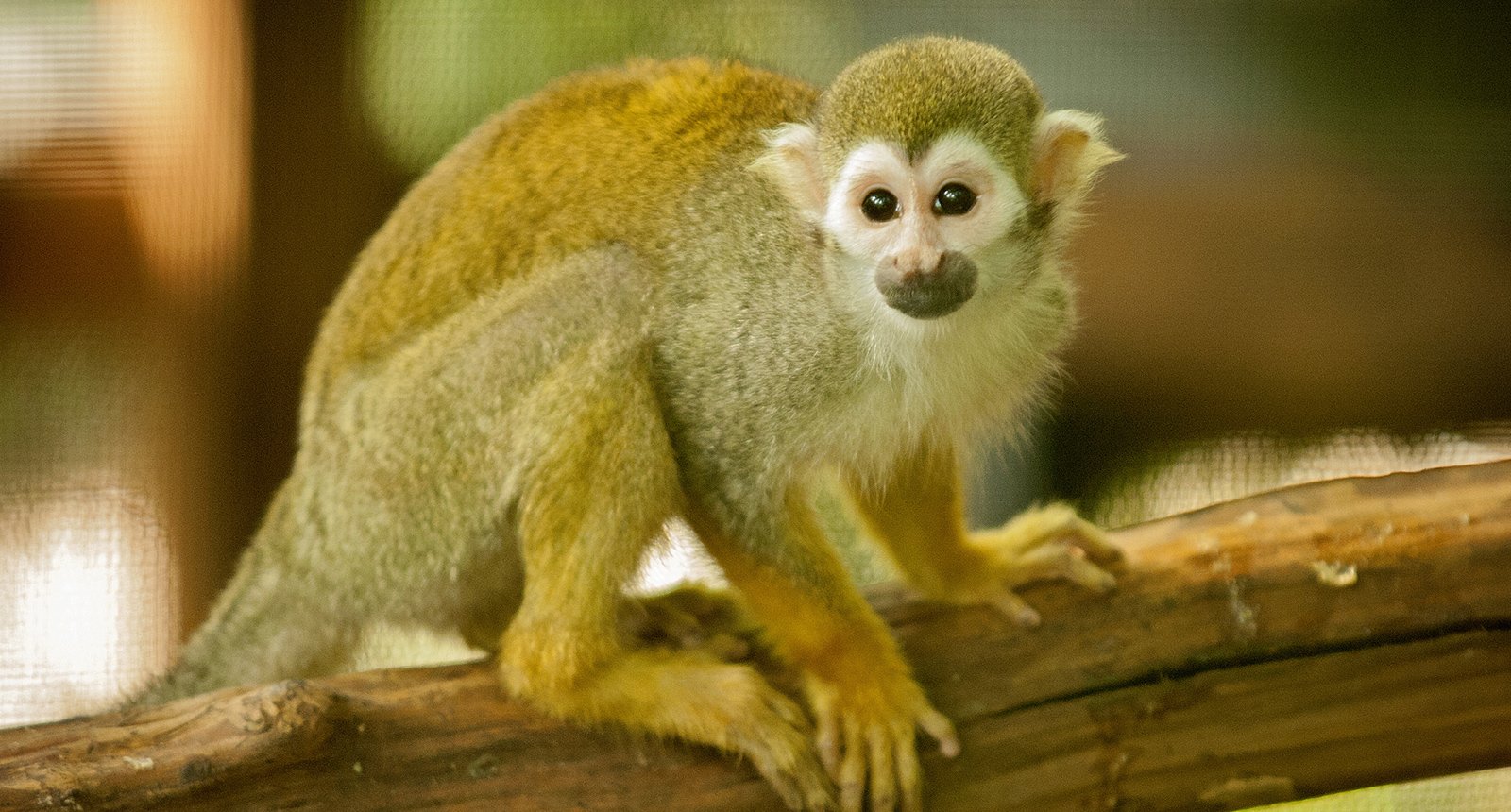 June 4, 2018 – The Santa Fe College Police Department, working in conjunction with the Alachua County Sheriff’s Office, has recovered many of the animals missing from the SF Teaching Zoo. Three Florida box turtles, two red-foot tortoises, a skink and a squirrel monkey were recovered from an apartment near the Northwest Campus.

The SFPD were acting on a tip and were assisted by current SF teaching zoo employees and students in positively identifying the animals.

“It was a great collaboration of effort from the community,” SFPD Chief Ed Book said. “We are grateful for the many tips we received from the public, as well as the coordinated efforts of the Alachua County Sheriff’s Office and the college community that led to the rescue of these animals. Our investigation still has a long way to go, but recovering these animals was a great start.”

SF Teaching Zoo director Jonathan Miot says he is happy the animals were returned. “Thankfully, the police received a tip that led to the recovery of the animals,” Miot said. “We are still hopeful that the two gopher tortoises and two box turtles who need medical attention are recovered.”

The SFPD said evidence at the zoo indicated the animals were forcefully taken from their enclosures, and are continuing their investigation in hopes of finding the remaining missing animals.

The SFPD is still encouraging the public to contact them at 352-395-5519 if they have any information.