Nominate an Outstanding Woman for the 2019 Women of Distinction Event 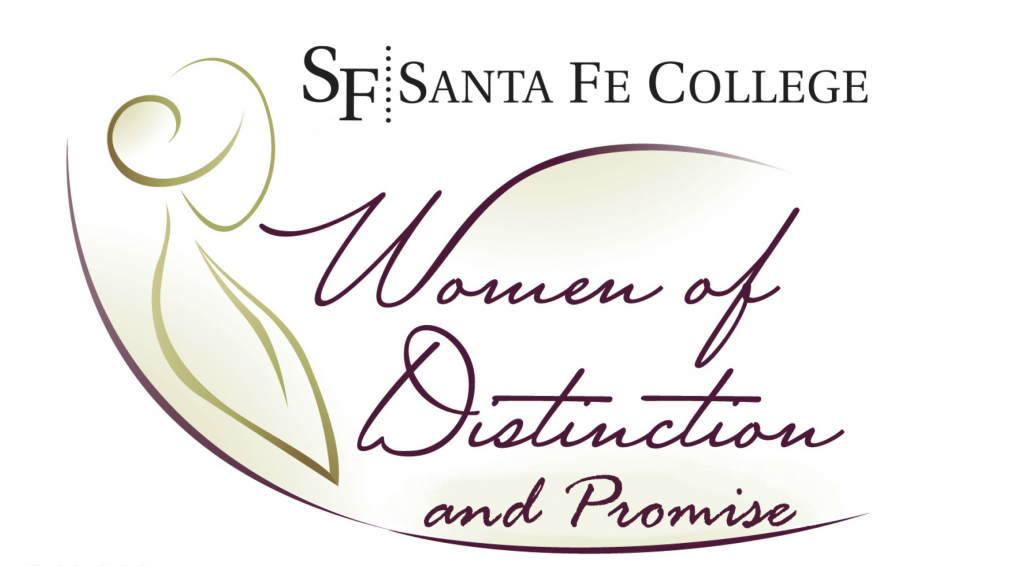