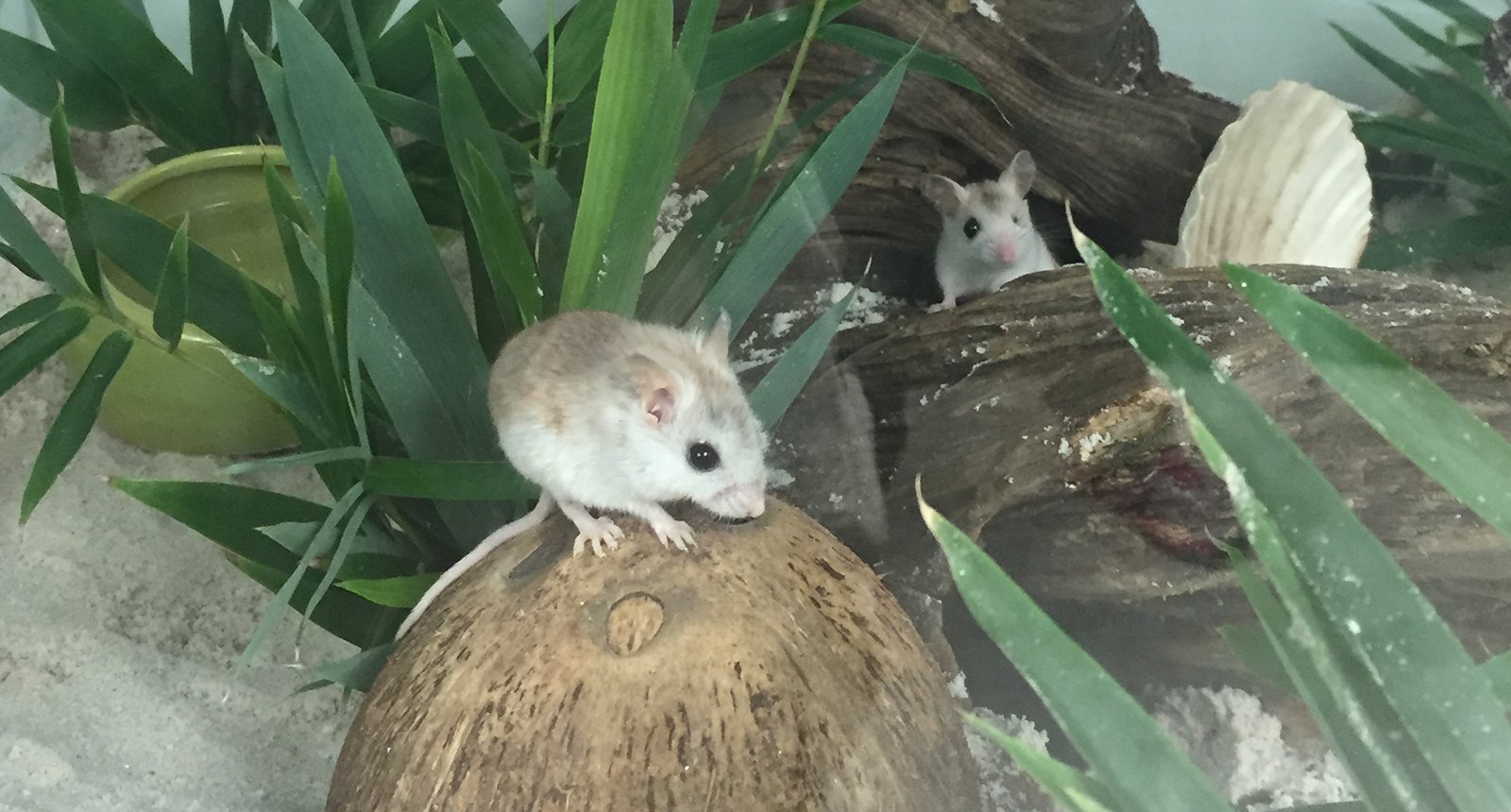 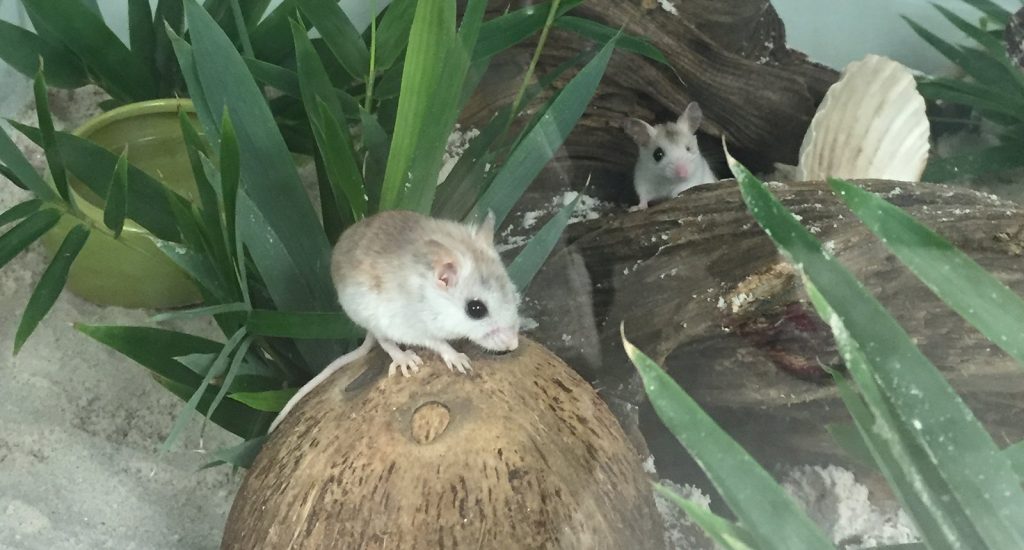 This annual award recognizes exceptional efforts toward regional habitat preservation, species restoration, and support of biodiversity in the wild.

“We are so excited and proud to be recognized for this collaborative achievement,” said Jonathon Miot, SF Teaching Zoo Director. “I give full credit to the dedicated staff, who commit themselves to this valuable conservation work. We hope this sets the stage for future conservation successes!”

Perdido Key beach mice (PKBM) made the endangered species list in 1985 with an estimated population of only a few dozen mice. The core value to conserve and protect wildlife and their habitat brought partners together in an effort to save the Perdido Key beach mouse from extinction. Partners worked together to combine resources and merge their individual strengths. The successful accomplishment of recovery plan objectives including restoring habitat, creating educational programs and a successful zoo breeding program has brought the PKBM back from the brink of extinction. Today, the PKBM population is at a 30 year high with an estimated population of a few thousand individuals.