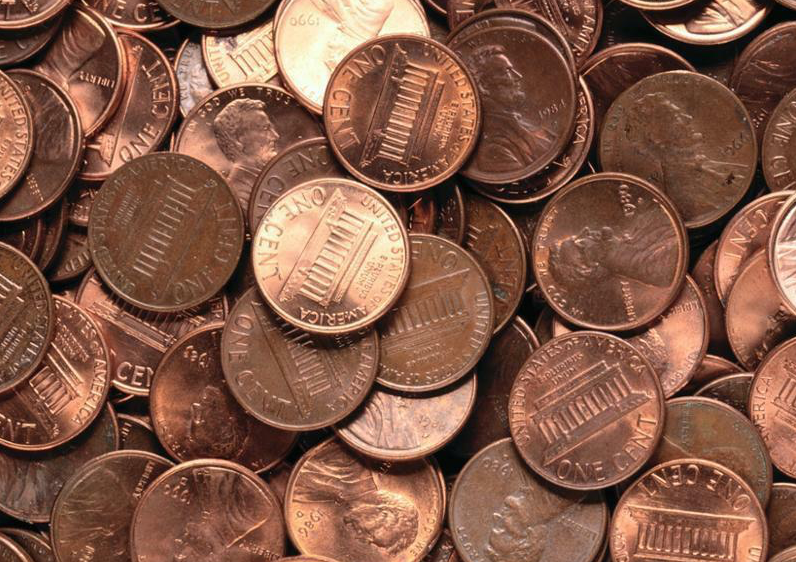 October 30, 2018 – Penny Wars continue to heat up at Santa Fe College. The funds raised during Penny Wars will go to the United Way of North Central Florida as part of SF’s United Way Campaign.

Penny Wars pits SF students against staff members to see which team can raise the most money for the United Way of North Central Florida. The object is simple – each team gets points based on the money that gets put in their respective jars located across the Northwest Campus. Change gets a team points, while paper money takes it away.

The rules of Penny Wars are simple.

The staff has raised more money than the students have and lead by a total of $88. However, the donation jars located in the Administration Building indicate the students may begin surging this week. Student Body President Puga has a lot of change in his donation jar, while Vice President Clemons’ jar is dangerously empty.

The war will come to an end Friday, Nov. 9 and the final totals will be revealed. The pie in the face will likely take place the following week.