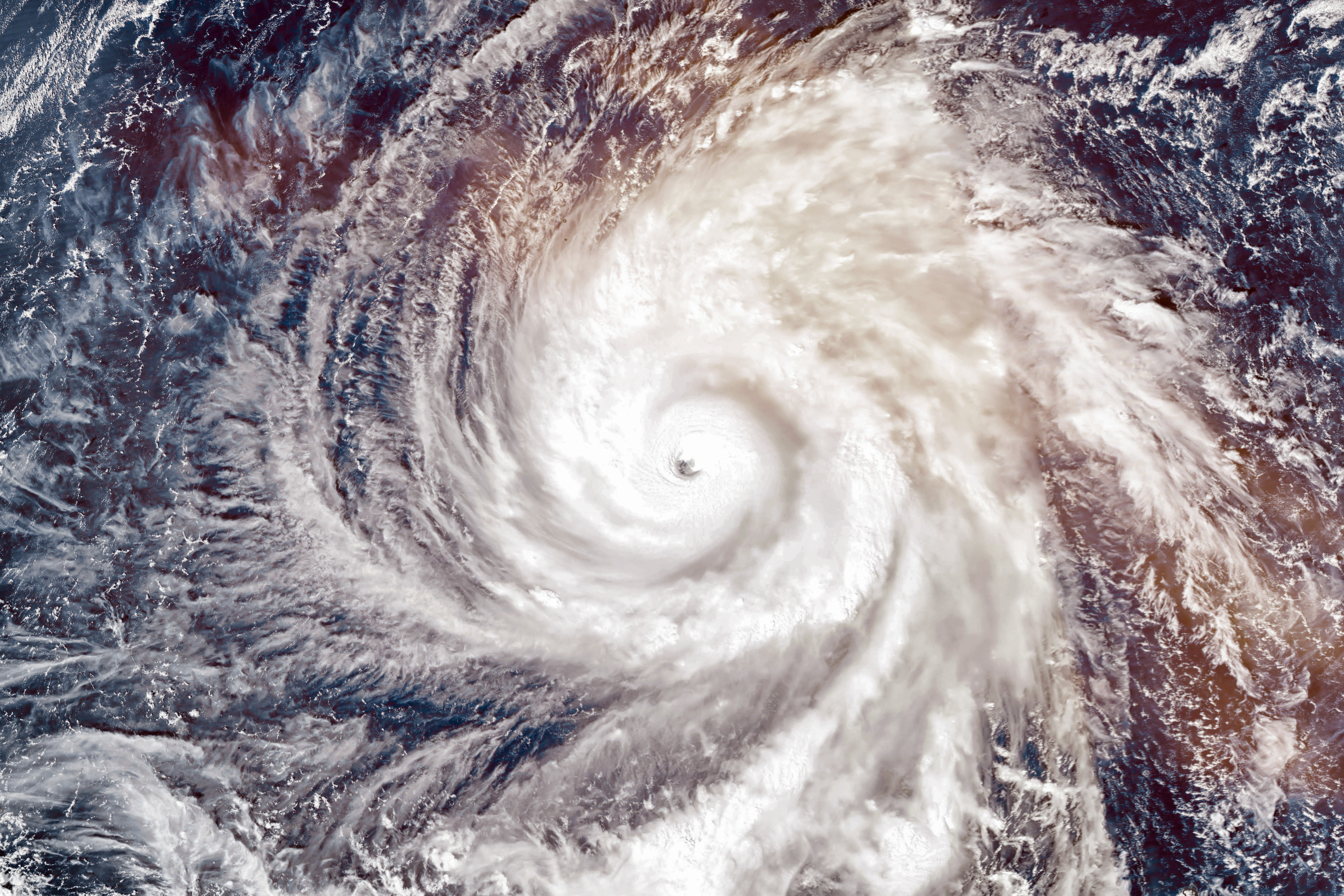 May 29, 2019 – The 2019 Atlantic hurricane season begins Saturday, June 1, and in advance of the new season, the state legislature passed, and the governor signed the 2019 Disaster Preparedness Sales Tax Holiday. From Friday, May 31, through Thursday, June 6, qualifying items related to storm preparation will not be taxed. Those items include, but are not limited to reusable ice or ice packs, candles, flashlights, batteries, tarps, ratchet straps and portable generators.

There are price limits on the items and a complete list is available on the Florida Department of Revenue Disaster Preparation webpage.

Last year, the hurricane season produced a total of 15 storms, eight hurricanes and two major hurricanes. Hurricane Michael, which made landfall near Panama City Beach, Florida, was the first Category 5 hurricane to strike the United States since Hurricane Andrew in 1992.

This year, the National Oceanic and Atmospheric Administration (NOAA) is predicting a near-normal season, anticipating between nine and 15 named storms, four to eight hurricanes and two to four major hurricanes.

Santa Fe College’s Emergency Management will meet as necessary during the season and provide students, faculty and staff any needed information about potential closing dates if storms impact the college’s service district.