September 9, 2019  – Following a series of interviews with the semi-finalists, the Santa Fe College Presidential Search Committee has narrowed down its list of recommended candidates to two. The finalist recommendations will be presented to the Board of Trustees for consideration in September. Current President Dr. Jackson N. Sasser announced his retirement earlier this year and will be leaving the college by Feb. 1, 2020. Additional information can be found at sfcollege.edu/presidentialsearch.

Listed in alphabetical order, the finalists are as follows: 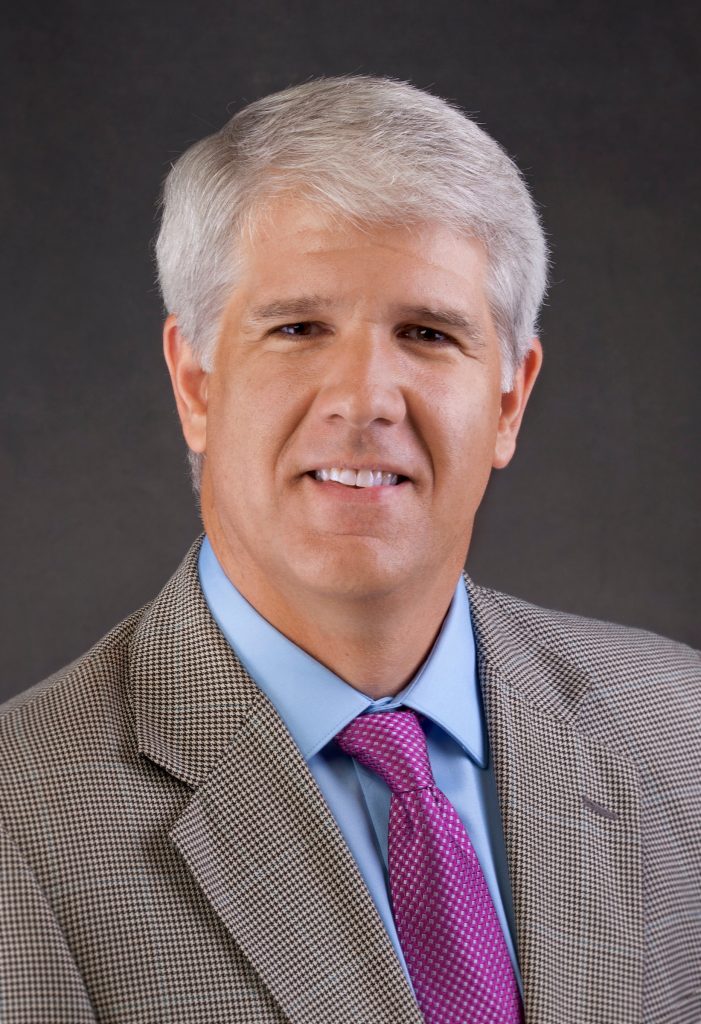 Dr. Edward T. Bonahue is the Provost and Vice President for Academic Affairs at Santa Fe College, a post he has held since 2009. Dr. Bonahue has been at Santa Fe College since 1997, when he started as an assistant professor of Humanities and Theatre. Over the years, he has advanced through the college, also serving as department chair in SF’s Humanities and Foreign Languages department. 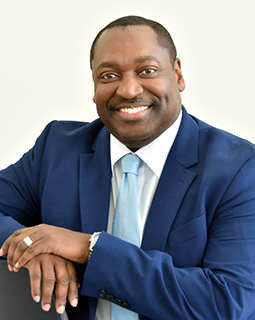 Dr. Paul Broadie II is currently the President of Housatonic Community College (HCC) and Gateway Community College (GCC) in Connecticut. The dual-presidencies puts Broadie at the helm of both the largest, and fifth-largest community colleges in the state. At Housatonic, where he has served as president since 2015, Dr. Broadie raised the college’s profile and led HCC to be named by the Aspen Institute to be among the top 150 community colleges in the nation. He also worked with the HCC’s Foundation to provide over $650,000 in scholarships, the second-highest scholarship total in the state. At Gateway, Dr. Broadie balanced budgets following six years of budget deficits prior to his arrival. He also partnered with Workforce Alliance to create a manufacturing program for unemployed and underemployed people in the community.

Dr. Broadie formerly served as the Vice President for Student Services at Orange County Community College in New York for 10 years. He holds a Ph.D. from Colorado State, an M.B.A. from Long Island University and a B.S. in Business Administration from Mercy College.