July 2020 Leaders and Movements: Week One

July 2020 Leaders and Movements: Week One

The United States of America is an ever-evolving work-in-progress. Social unrest and activism always come before major victories for justice and equality. While we acknowledge the founding of this nation on July 4, we’re spending the entire month of July highlighting the leaders and movements who pushed this country towards living up to the ideals it was founded upon – “life, liberty, and the pursuit of happiness.”

I say it with a sad sense of the disparity between us. I am not included within the pale of glorious anniversary! Your high independence only reveals the immeasurable distance between us. – Frederick Douglass “What to the Slave is the Fourth of July?” 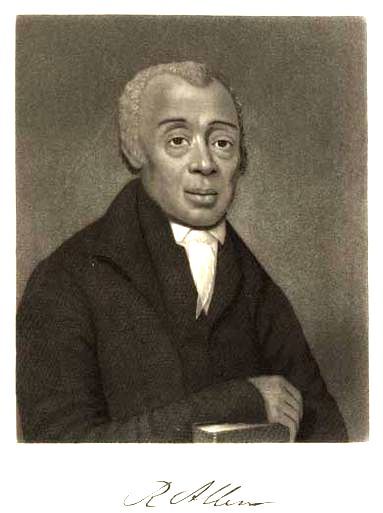 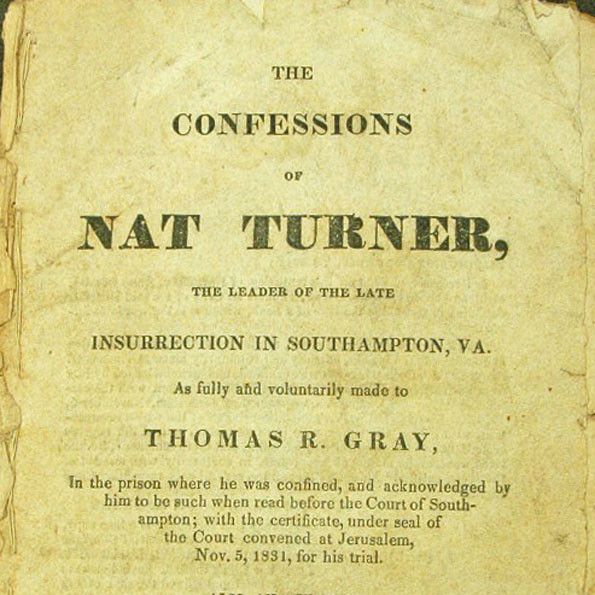 In August 1831, Nat Turner led a rebellion of enslaved people in Southampton County, Virginia. Fugitive enslaved people killed 50-60 people and white mobs killed 120 Black people in retaliation. The rebellion was put down within a few days, but Turner survived in hiding for more than two months.
African Americans have generally regarded Turner as a hero of resistance, who made slaveowners pay for the hardships they had caused so many Africans and African Americans. In an 1843 speech at the National Negro Convention, Henry Highland Garnet, a former slave and active abolitionist, described Nat Turner as “patriotic”, saying that “future generations will remember him among the noble and brave.”
Read this story about how Nat Turner’s Bible made it to the National Museum of African American History and Culture. 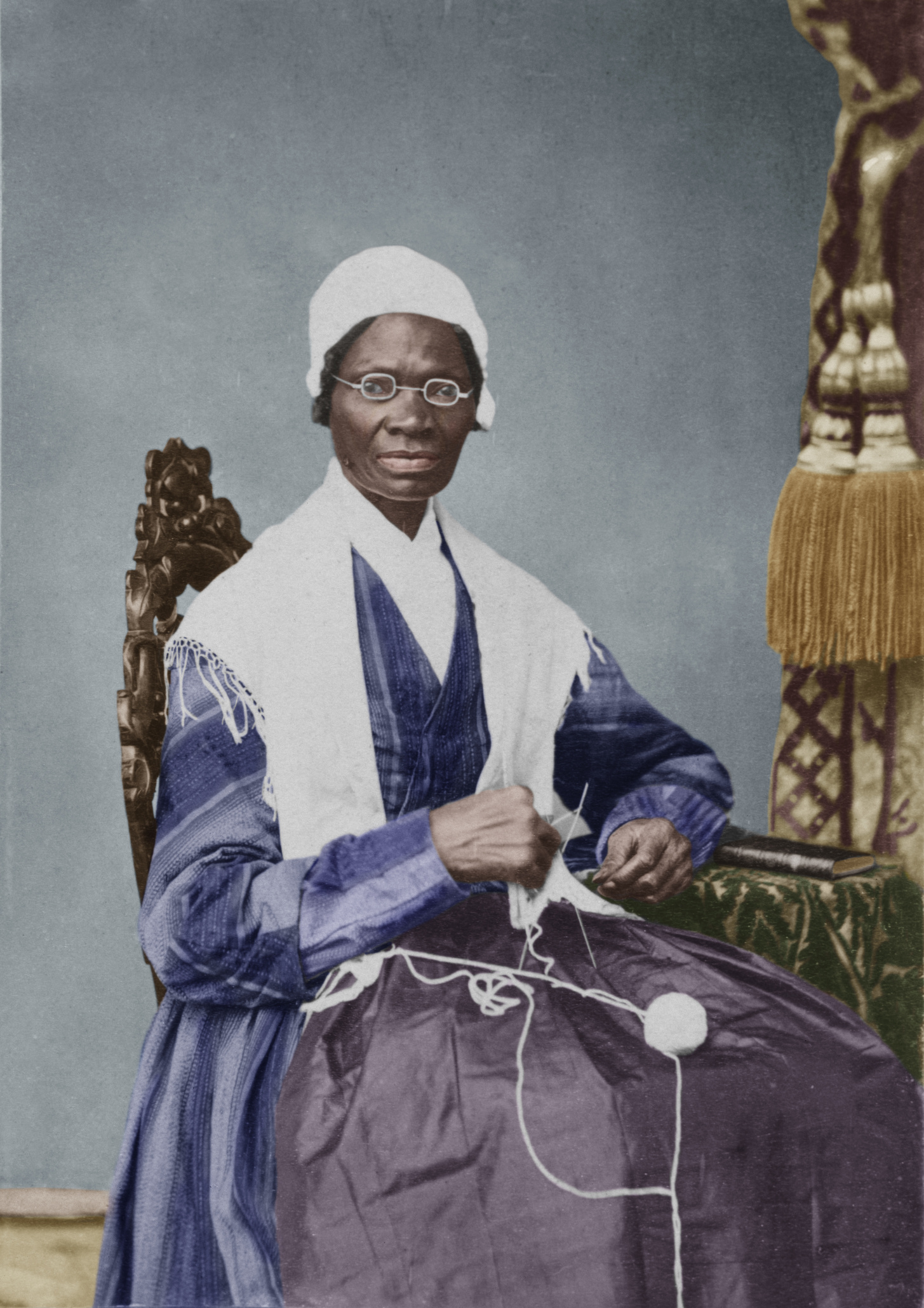 Sojourner Truth was an American abolitionist and women’s rights activist. Truth was born into slavery but escaped with her infant daughter to freedom in 1826. After going to court to recover her son in 1828, she became the first black woman to win such a case against a white man.
Her best-known speech was delivered extemporaneously, in 1851, at the Ohio Women’s Rights Convention in Akron, Ohio, and became widely known as the “Ain’t I a Woman?” speech. Most people are not aware that the version of the speech that is commonly known today was altered from its original form. The Sojourner Truth Project compares the texts of the original speech and the later published version.

Frederick Douglass was an American social reformer, abolitionist, and statesman. After escaping from slavery in Maryland, he became a leader of the abolitionist movement in Massachusetts and New York, gaining note for his incisive antislavery speeches and writings. In 1852, Frederick Douglass delivered the speech, “What to the Slave is the Fourth of July?” in Rochester, New York. Douglass argues that positive statements about American values, such as liberty, citizenship, and freedom, were an offense to the enslaved population of the United States because of their lack of freedom, liberty, and citizenship.
“You profess to believe, ‘that, of one blood, God made all nations of men to dwell on the face of all the earth,’ and hath commanded all men everywhere to love one another; yet you notoriously hate (and glory in your hatred) all men whose skins are not colored like your own.”
Listen to the full speech below:

Jane Addams was an American Settlement activist, reformer, and social worker who founded Chicago’s Hull House in 1889. In 1931, she became the first American woman to be awarded the Nobel Peace Prize, and is recognized as the founder of the social work profession in the United States.
The Settlement movement sought to bring the rich and the poor of society together in both physical proximity and social interconnectedness by establishing settlement houses in impoverished urban areas. Volunteer middle-class “settlement workers” would live in settlement houses and work to alleviate poverty in surrounding neighborhoods by offering basic needs, daycare, education, and healthcare. You can take a tour of Chicago’s Hull House through their History on Call program.

Online Voter Registration and Vote by Mail
The 2020 election is upon us, so make sure you’re ready to vote! If you have a Florida driver’s license or ID card, you can register to vote online. It just takes a few minutes! There has never been a better time to consider voting by mail. Alachua County voters can request a vote-by-mail ballot online. Return postage is already covered and they even send you an “I Voted” sticker! If you request a vote-by-mail ballot, you must vote with this ballot rather than during early voting or Election Day.