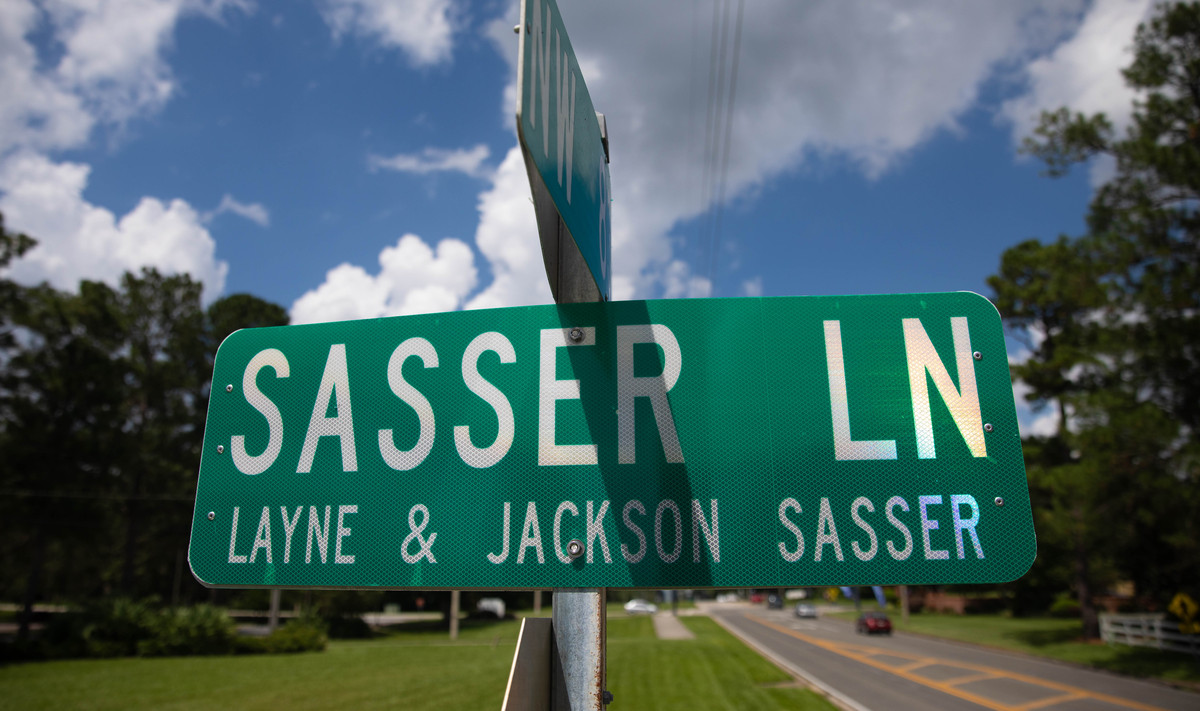 Following the announcement during the January Board meeting, the Board of Trustees cited many of the college’s advancements under Dr. Sasser’s leadership. These highlights included being named the number one community college in the nation by the Aspen Institute in 2015, the expansion of SF’s international outreach and the addition of three new educational centers in Alachua, Archer and Keystone Heights.

New building signage for the Jackson N. Sasser Fine Arts Hall will be installed during the fall semester.