Fauna and Flora in Latin America

Latin America is a biodiversity powerhouse with over thirty percent of the world’s species and three of the top five countries (Brazil, Colombia and Mexico) with the most bird, amphibians, mammal, reptile, fish and plant life. Scientists consider Manu National Park in Peru and Yasuni Nationa Park in Ecuador among the most diverse protected areas in the world.
Threats to biodiversity require urgent action because they are at risk of disappearing due to deforestation, agricultural expansion, pollution, climate change and the invasion of alien species. 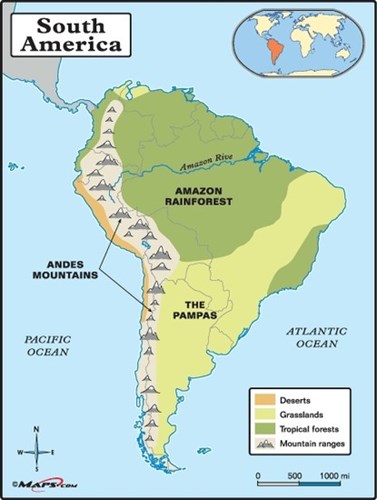 Jaguar
Largest feline and third big cat in the world after lions and tigers. 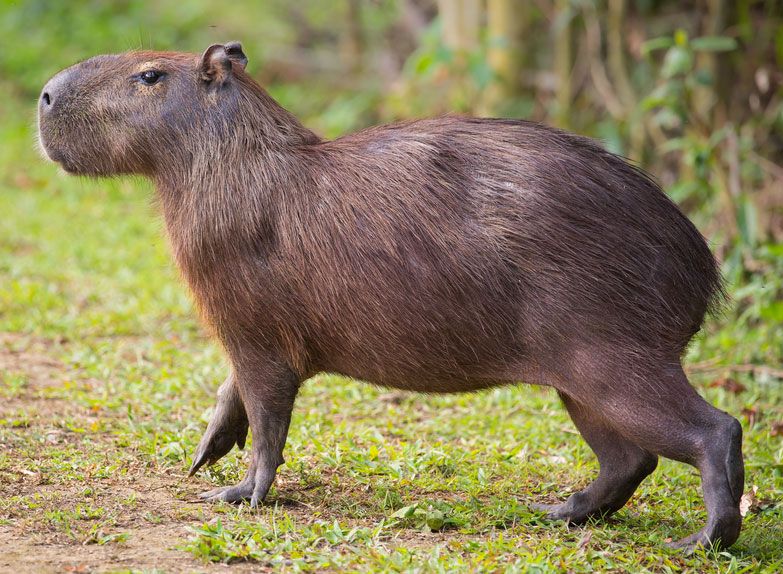 Pink dolphin
They live only in freshwater and they are also known as the pink river dolphin or boto.
Watch the video here.