The first celebration of Day of the Race in Mexico was in 1917, at the initiative of then president Venustino Carranza.
Dia de la Raza is a day to reflect on the current challenges indigenous people in various nations are facing still to this day.

A little Bit of History 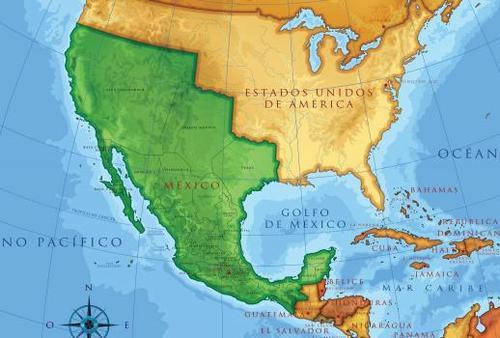 Mexicans Making History in the Science

In 1801 mineralogist Andres discovered the compounds of the vanadium which is use in space vehicles, nuclear reactors and aircraft carriers.
Luis Miramontes (1925-2004) 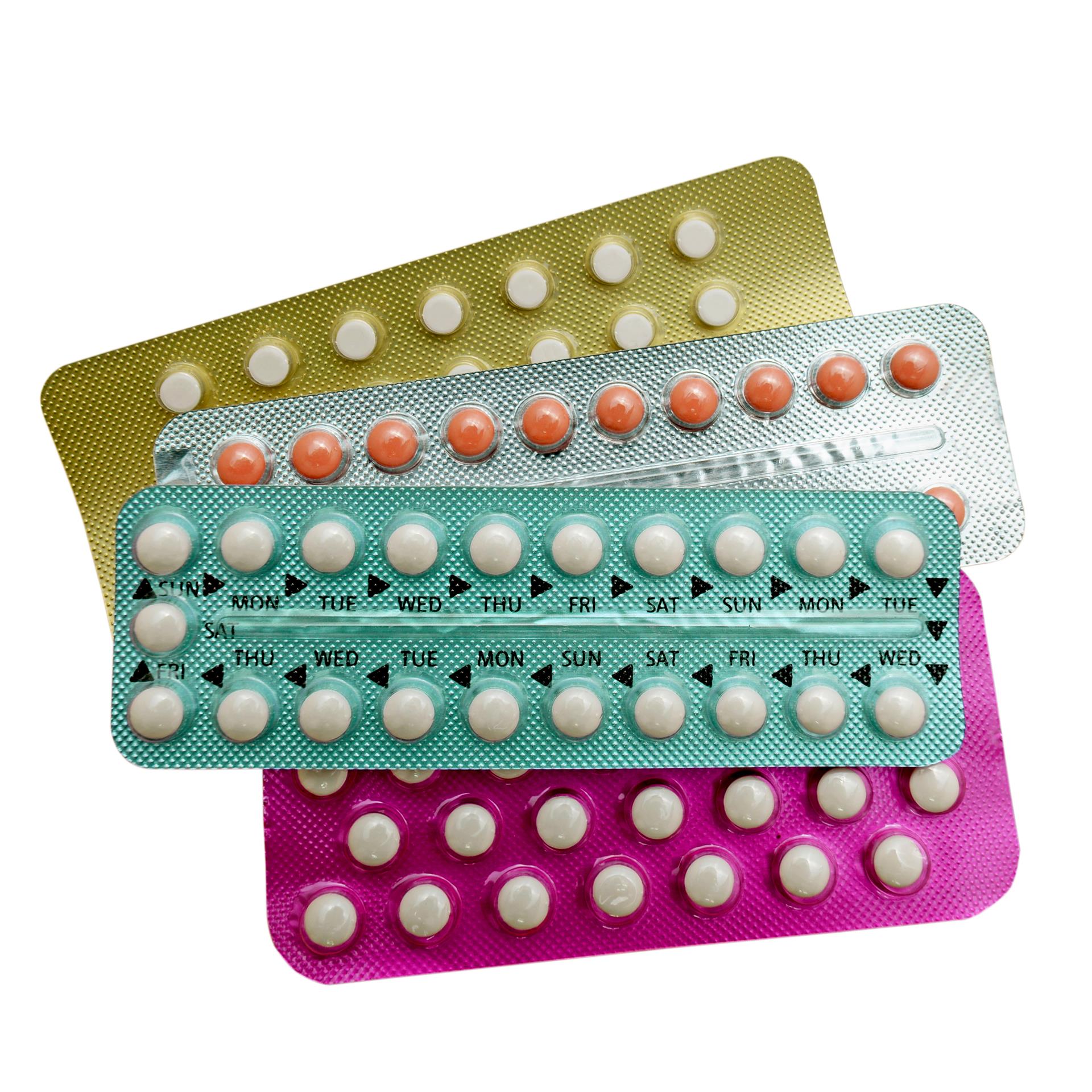 Chemist who created the compound for the first oral synthetic contraceptive, better known as the contraceptive pill
Mario J Molina (1943-)
Video on Widely Used Coolants Contribute to Ozone Depletion
He demonstrated that Chlorofluorocarbons -CFC- gases, freons have a damaging effect on ozone in the atmosphere. Freons are used in spray cans and refrigerants in refrigerators. Mario Molina won The Nobel Prize in Chemistry in 1995.

Mexicans in the Music, Movies and Art

The first Hispanic rock star, Ritchie Valenzuela established himself as one of the most promising young talents in rock and roll. Valens died at age 17 in a plane crash. His hit “La Bamba” was a revolutionary song that fused elements of a traditional Mexican folk tune with rock and roll.
Selena (1981-1995)

Selena Quintanilla made history garnering Tejano music mainstream success it had never seen before. She had a few number one singles on the Billboard list and even after her death she remains a superstar.
Alfonso Cuaron (1961-)

He directed Harry Potter and the Prisoner of Azkaban, Children of Men, Y Tu Mama Tambien and Roma among other movies. He won academy awards for best director for Roma and Gravity.
Frida Kahlo (1907-1954) 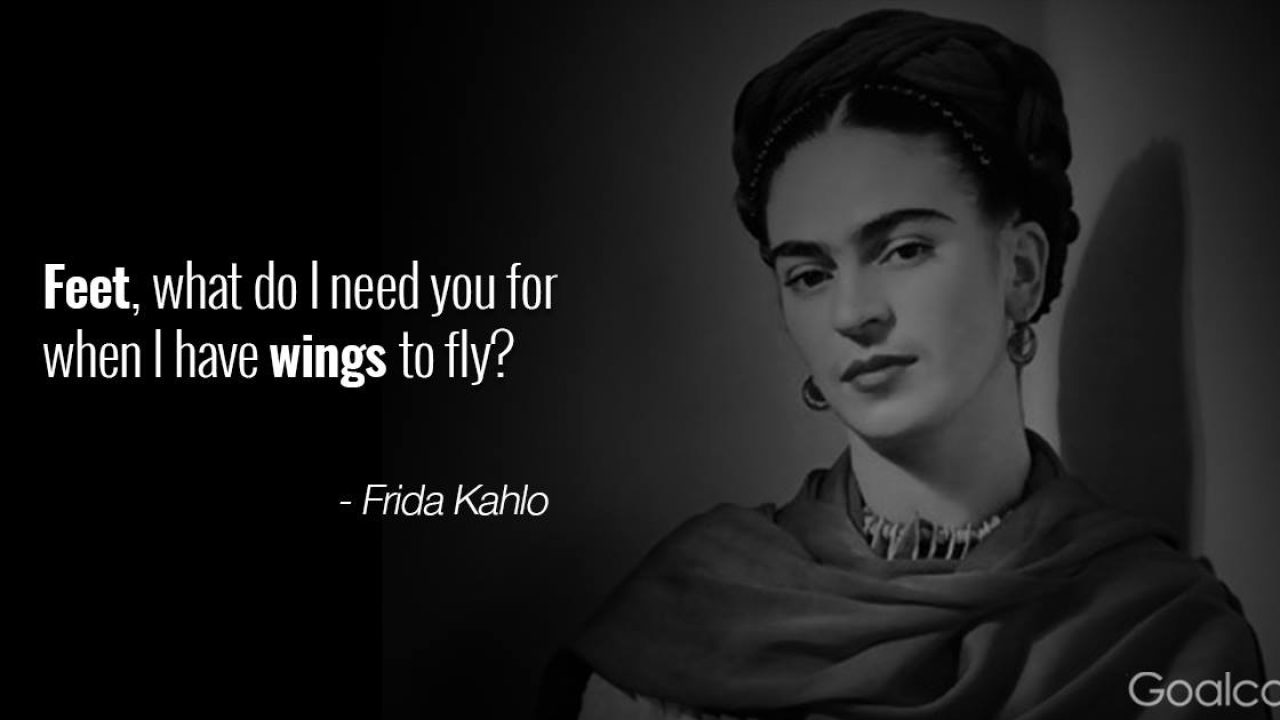 Artist mostly known for her self-portraits. At the age of six she contracted polio, a condition that made one of her legs shorter and thinner than the other. She was bullied by her peers and she isolated herself for long periods of time. Frida turned excruciating pain into beauty. Frida’s quotes inspire transforming pain into grace and beauty.
Frida Kahlo’s Museum Virtual Tour