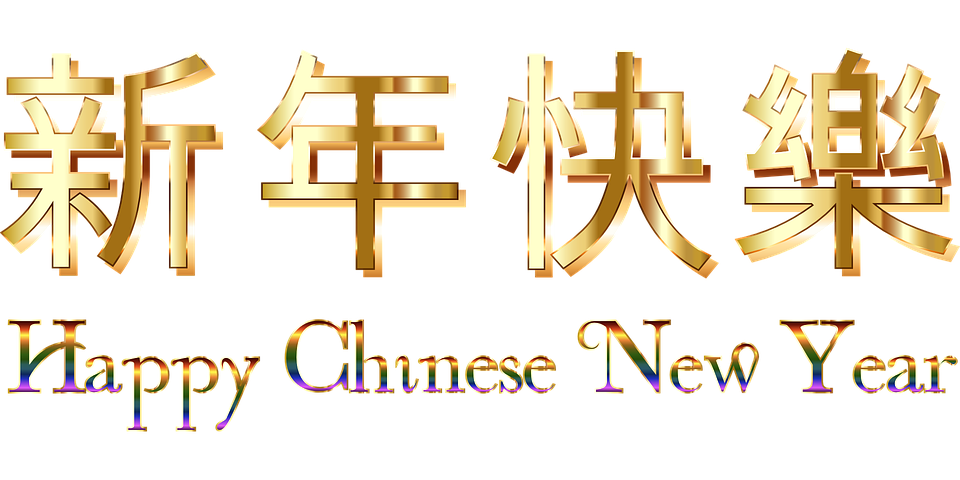 Since the 14th century BCE, Chinese New Year is a 15-day celebration that begins on the first new moon of the year and ends on the full moon, which is the lantern festival. Because it is based off the lunar cycle, it does not have a set date and it usually falls between January 21 and February 20th. The Chinese New Year was traditionally when people counted their birthday. No matter if you were born yesterday, on new year’s you are now one years old. 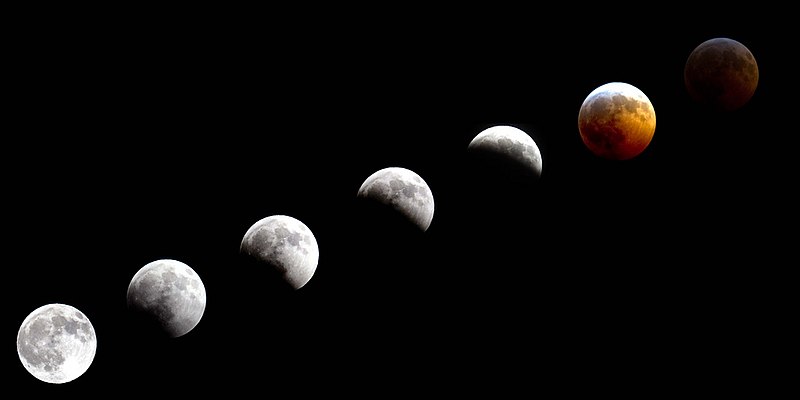 Legends say that the reason for the new year’s loud celebration was to ward of a spirit named Nian (which means year) from destroying villages. The spirit was afraid of lights, noise, and red and so, all the villages would shoot firecrackers, fireworks, light lanterns and would have red decorations everywhere. 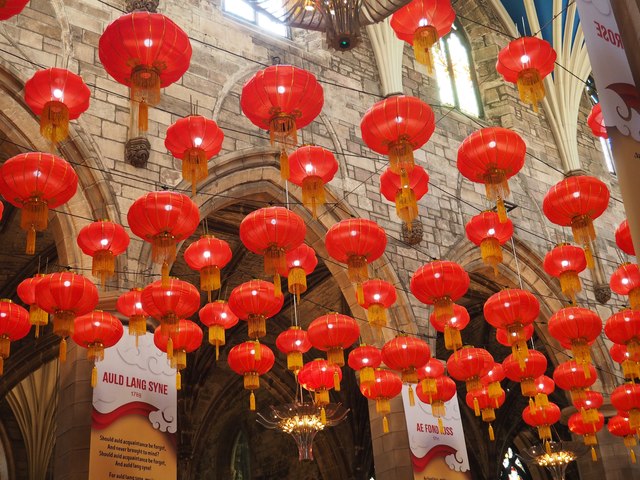 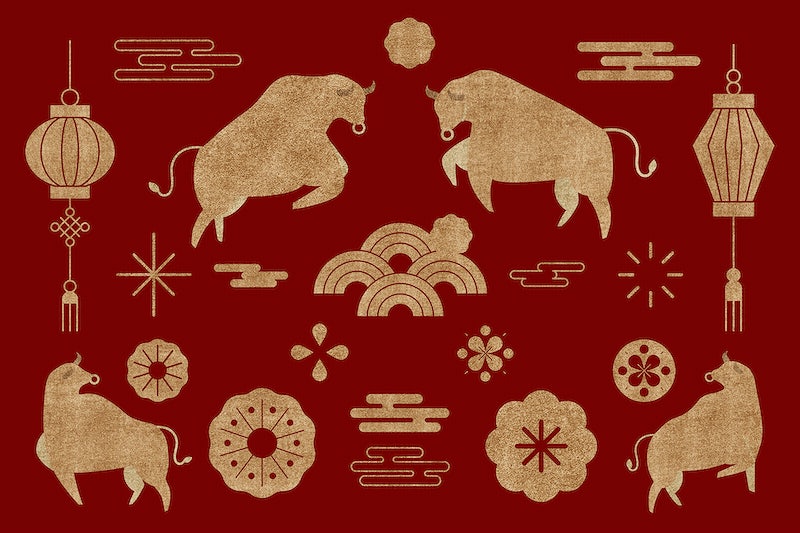 Zodiacs are a cycle of 12 animals used to determine life fortunes such as wealth, marriage, career and even personality. Every 5 cycles are split into five elements: Wood, water, metal, earth, and fire. Every other year they are split into either yin or yang.
This is the year of the yin metal ox.

What Kind of Food is at Chinese New Year’s Feast? 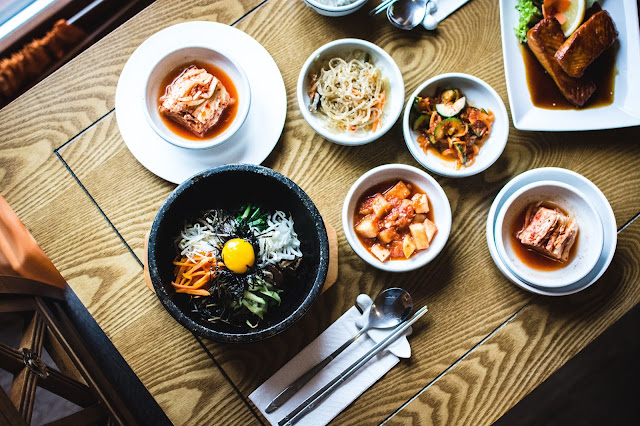 For more information about Chinese New Year check out this cool video and check out the citations for even more fun stuff.