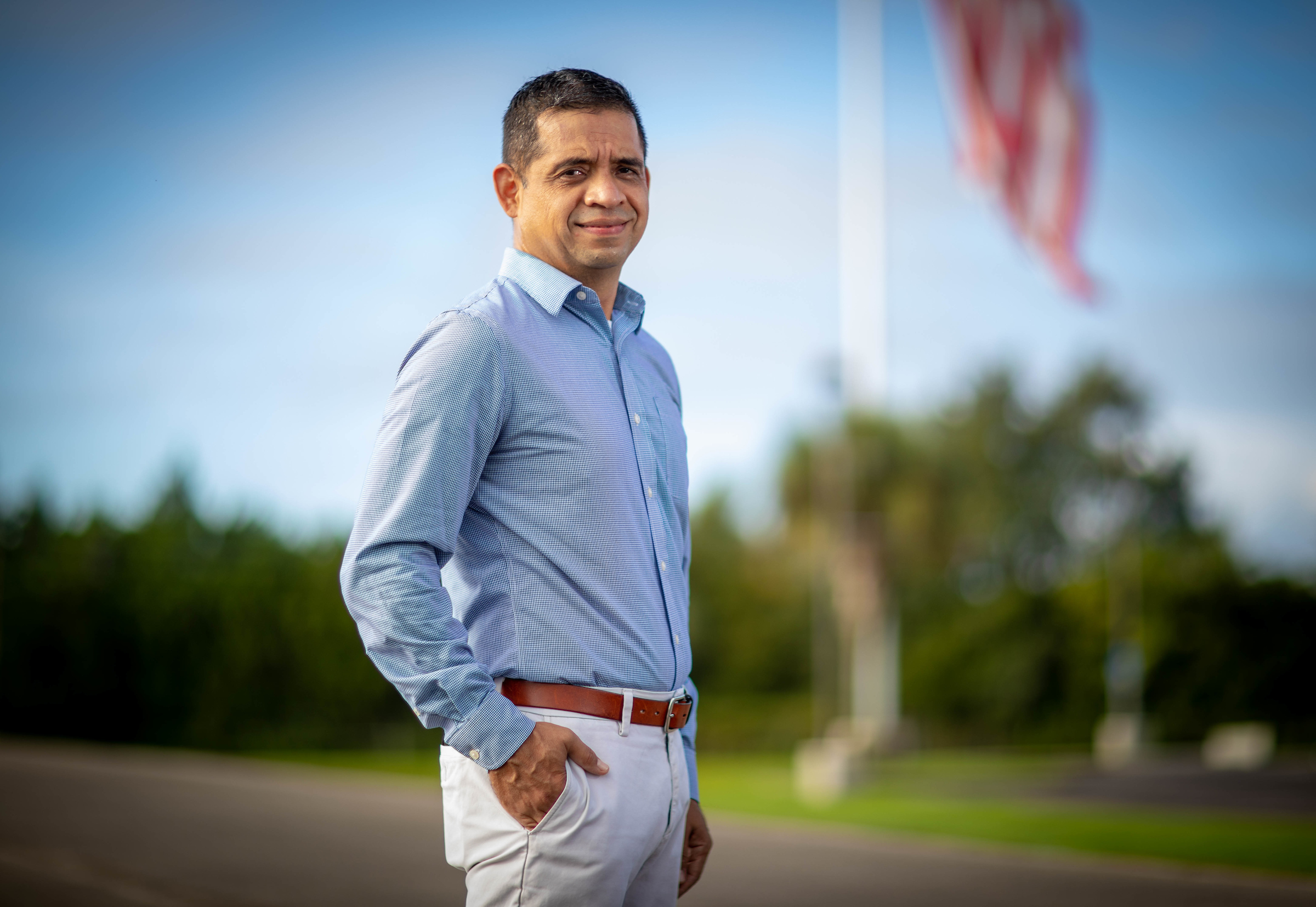 “I want my daughters to have access to knowledge, an appreciation of the joyous culture and traditions of the Nicaraguan people and to acknowledge the layered history of struggle and instability on which traditions are founded.

At the age of 12, I left Diriamba, Nicaragua in the mid-80s as a political refugee. My family was in jeopardy due to the growing hostility of the Contra-War and militarization in our region.  A family member was assassinated due to anti-government whispers spread by neighbors, putting us at risk by association. Faced with the potential of losing their children my parents left their homeland seeking safe haven in the United States.

Nicaragua is rich in diverse culture, influences are a mix of Spanish, native peoples and Caribbean Islanders. In most of Nicaragua, there are Spanish speakers but along the Atlantic coast, the Afro-Antillean communities speak English or a form of Jamaican Creole. In this region Rasta music, dreadlocks and traditions embraced by these descendants of the Jamaican and Dominican slave trade are celebrated. All across Nicaragua, their culture is rich in folklore, morals and tales that come with the history. I think a lot of Central America and South American countries have it, but because it’s where I grew up, I feel more attached to the stories I remember from my childhood.

For instance, the festival of San Sebastian is a 10-day celebration rooted in a mix of historical events and religious influence. As part of the festivities, a traditional masked street performance combining music, dance and theater, called El Toro Huaco, speaks to the history and turmoil of the conflict over gold in the region. This is just one example of the many street performances and rituals carried out during San Sebastian each year.

I have visited Nicaragua several times in the past 20 years. The first time, I was 17 or 18 and stayed with my uncle. He showed me around, emphasizing how things had changed in the years since we left. Poverty was apparent everywhere. Children not much younger than I at the time, were walking around like zombies. He called attention to a block of glue in their hand, and explained that the children would sniff the glue to get high and forget about their hunger. At that moment I realized any one of those children could have been me.  The impact of a moment like this can only truly be felt and understood in the flesh.

Each time I visit now, I try to bring something to share, like little toys or something to give to those children in the streets. It’s not much, but it brings a little smile at that moment.

Just after the birth of my first daughter, the moment I first held her, I knew I had to set an example for her. I needed to purposefully guide her to experiences that would enhance and nurture her understanding of the world. This includes taking her to Nicaragua someday to experience the culture first-hand. It also meant I needed to finish my bachelor’s degree and learn how to understand the blueprint for building a bridge to college.

I’m extremely thankful and grateful to my parents, they were wonderful providers and protectors. But they didn’t have the knowledge to provide me with that blueprint for success in the U.S. after high school. They did not know how to lay the groundwork for getting me into college or how to source financial aid.

Until now, I’ve taken classes here and there, but when life gets complicated or I was stretched too thin, I would stop. Now with two daughters, I owe it to them to see it through.

That’s where I’m now. I expect to finish my degree in the Spring of 2023 at Santa Fe College.  There is no rush, but I have to do it, for them. I hope to set a good example for them by illustrating that achieving your dreams isn’t impossible, it just takes determination, patience and focus.”

Listen to Sergio speak about his experience in a virtual exchange program at SF amid the Covid-19 pandemic in the Developing Global Citizens podcast series.