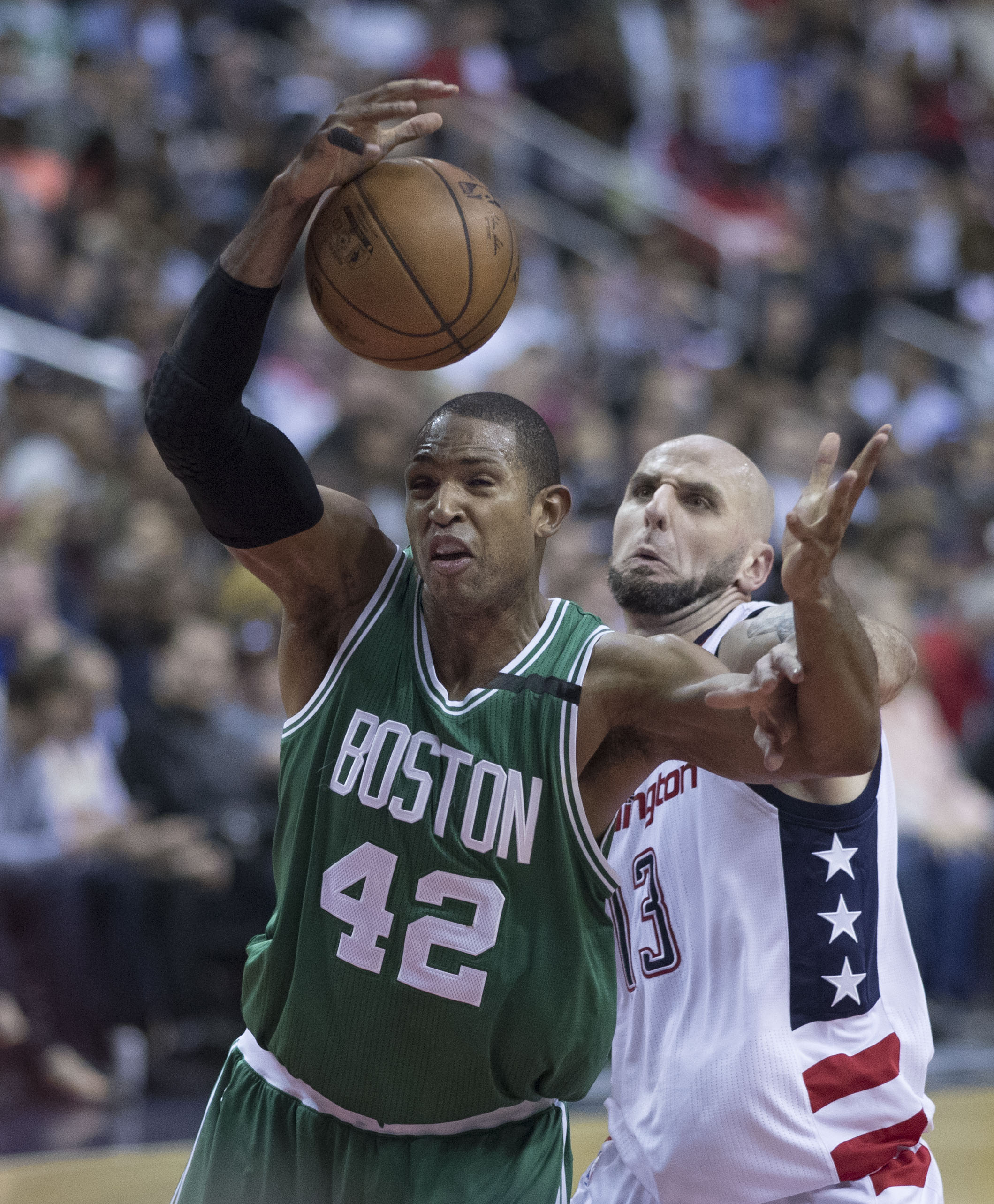 Al Horford
Alfred Joel Horford Reynoso is a Dominican professional basketball player for the Boston Celtics of the National Basketball Association. Horford is a five-time NBA All-Star and is the highest paid Latin American basketball player. He also represents the Dominican Republic national team and played for the Gators in Florida in 2005-2006.
Roberto Clemente
Puerto Rican professional baseball right fielder who over the course of 18 seasons amazed the baseball major league as one of the best right fielders in history. He’s the first Latin American player to be inducted into the National Baseball Hall of Fame with 3,000 hits, a batting average of over 300. Clemente was a recipient of the Gold Glove Award for twelve consecutive seasons.
David Ortiz
Nicknamed “Big Papi”, is a Dominican-American former professional baseball (MLB) designated hitter (DH) and first baseman who played 20 seasons in Major League Baseball (MLB), primarily with the Boston Red Sox. He walked away from baseball in 2016 after Boston’s playoff loss against Cleveland. Big Papi will be eligible for the Hall of Fame in 2022.

Sara Mora
Sara Mora is an immigrant rights activist from Costa Rica. In 2014, her work supporting the Deferred Action for Childhood Arrivals policy (DACA) led her to interview the president of her home country. Sara is known as @MissSara on social media globally.  She is also the co-president of Women’s March Youth Empower and cofounder of Who is our 2020, a social platform for promoting youth voter turnout and engagement.

Since 2017 Latin urban acts have commanded the course of the Latin charts for quite a while. Increasing number of collaborations by urban heavy hitters like J Balvin and Black Eyed Peas earned their first No. 1 on Billboard’s Hot Latin song.
Luis Fonsi and Daddy Yankee’s “Despacito” song holds the title as the second most-watched music video in YouTube with over 7.5 billion views.


Skip back to main navigation