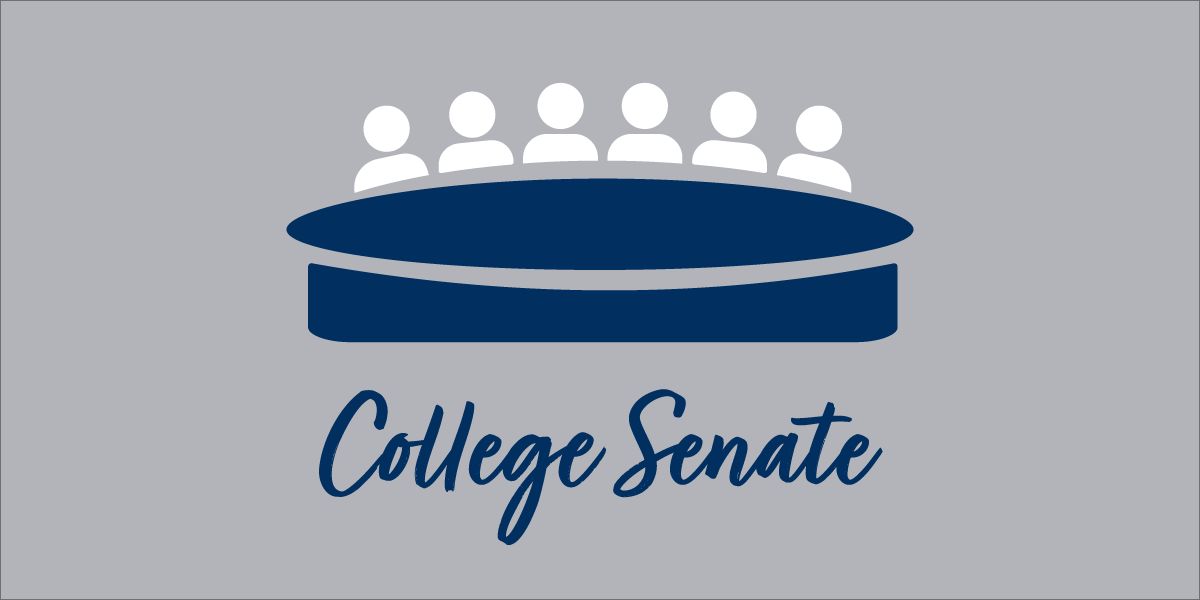 Russell, Anderson Remain as Senate Officers, Bajorek To Join in May as Presiding Officer

February 22, 2022 – During Tuesday’s College Senate Executive Council meeting, nominations were closed for the body’s three elected officer positions. Both President Kathie Russell and Secretary Jay Anderson were the only declared candidates for their respective positions, and will continue to serve when the new term begins in May. Current Presiding Officer Corbin Sponholtz announced at an earlier meeting that he would not seek reelection for the new term. Former College Senate President David Price and Nik Bajorek (English) both declared their candidacy to serve as Presiding Officer. After learning that Bajorek was willing to serve, Price withdrew his nomination.

With none of the elected positions contested, the Executive Council approved the nominations. The new terms for Russell, Bajorek and Anderson will begin with the summer term. Sponholtz will end his term at that point and his last meeting as Presiding Officer will be Tuesday, April 12.