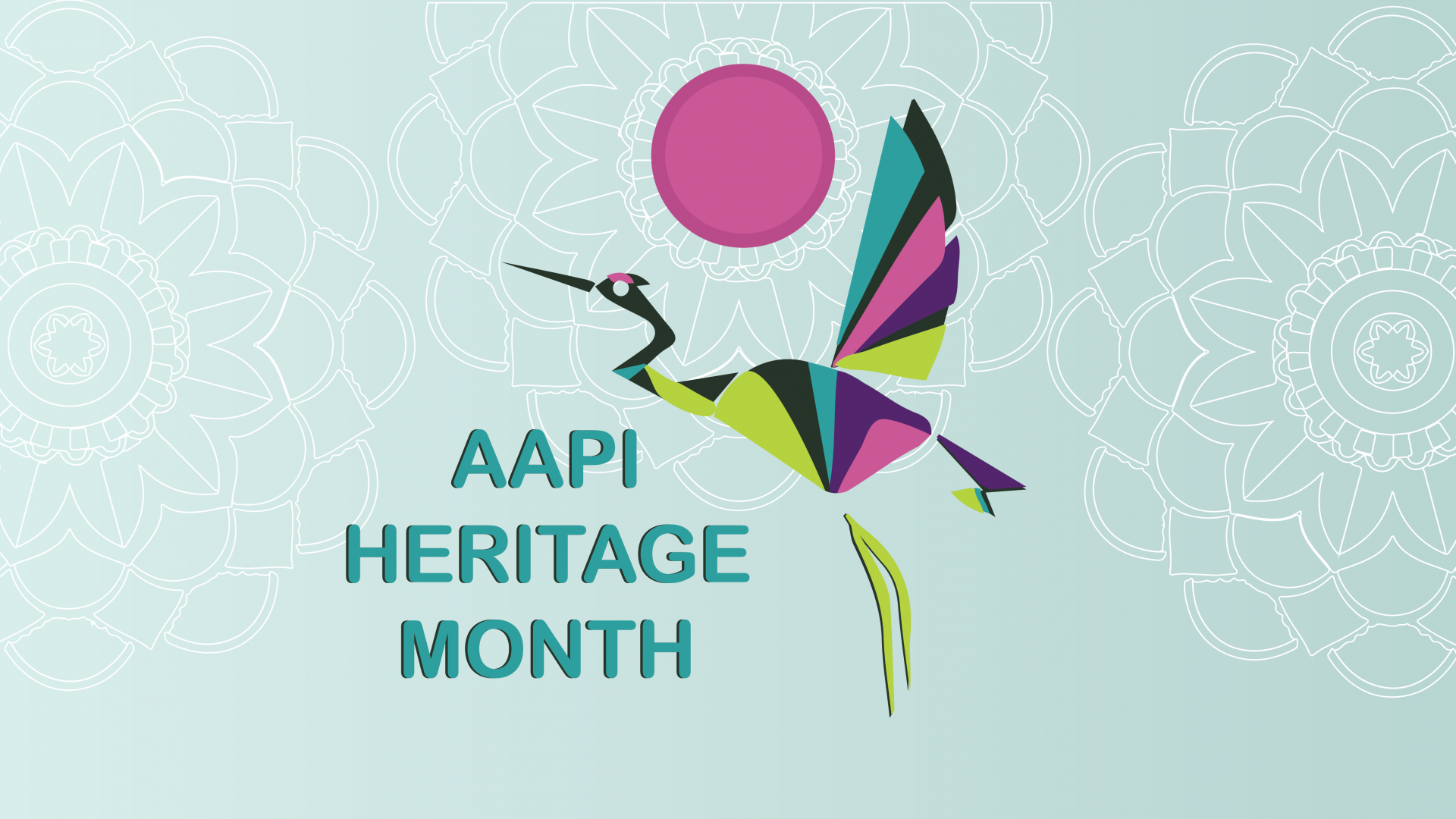 Check out our curated list of AAPI leaders, trailblazers and creators that have made advances in American policy, technology, and culture. Answer trivia questions here to win an AAPI Heritage Month prize bag. The answers must be correct so take your time. Prize bags available while supplies last.

Lili’u Loloku Walania Kamaka’eha was the only queen regent and last sovereign monarch of the Hawaiian Kingdom. She ascended to the throne on January 29, 1891, and forced to abdicate on January 24, 1895.

Dr. Margaret “Mom” Chung was the first Chinese American Woman Physician. She founded one of the first Western medical clinics in San Francisco’s Chinatown in the 1920s.

Chinese American, Min Chueh Chang is credited with co-developing the birth control pill. He’s also responsible for pioneering research that has made in vitro fertilization possible.

Chinese American, Dr. Chien-Shiung Wu is sometimes known as the “Queen of Nuclear Research” for her contributions to nuclear physics in the 1930s and 1940s and played a critical role in the Manhattan Project.

Lebanese American, James Jabara was the first jet ace in the U.S. and the world during the Korean War.

Born in Hawaii, Patsy T. Mink was the first woman of color, first Asian American woman, and third-generation Japanese American to be elected to the House of Representatives.

Iraqi American, Abraham Karem is a designer of fixed and rotary-wing unmanned vehicles. He is regarded as the founding father of UAV (drone) technology.

Nancy Kwan Ka-shen is a Chinese American actress, philanthropist, and former dancer who played a pivotal role in the acceptance of actors of Asian ancestry in major Hollywood film roles.

Syrian American, born in Mexico, Rosemary Barkett was the first woman on the Florida Supreme Court and its first female Chief Justice. Since 2013, she has worked as a judge on the Iran-United States Claims Tribunal.

Roman Gabriel is the first NFL quarterback of Filipino-American descent.

Thai American, Adelaide “Alex” Sink is the former Chief Financial Officer for the state of Florida and ran for Governor of Florida in 2010.

Gary Locke is a Chinese American who was the first Asian American governor of a mainland state when he was elected governor of Washington in 1996.

Elaine Chao is the first Taiwanese American woman to be appointed to the President’s cabinet in U.S. history.

Siavash Alamouti  is an Iranian American engineer who holds over 20 patents in the areas of wireless communication applications and wireless systems design.

Kalpana Chawla became the first Indian American woman to go to space in 1997.

Kamala Harris is the first woman, African American, and Indian American to serve as Vice President of the United States.

Tammy Duckworth is the first Thai American woman and first woman with a disability elected to Congress, and the first U.S. Senator to give birth while holding office.

Taiwanese American Steve Chen and Bangladeshi/German American Jawed Karim are two of the three creators of YouTube. They later sold YouTube to Google for $1.65 billion in 2006.