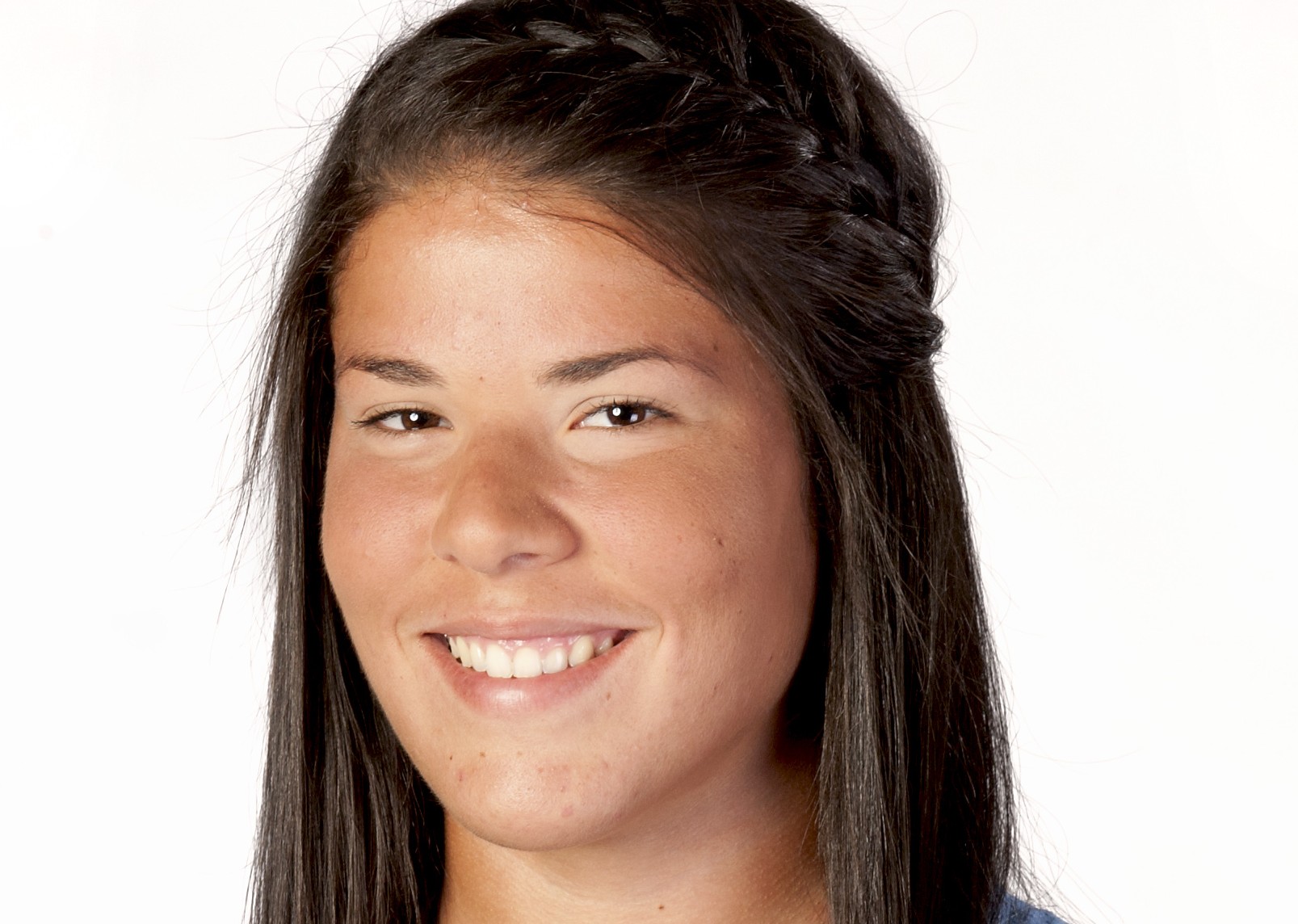 Pensacola, FL – Having already clinched a spot in the NJCAA National Tournament with their win over Central Florida earlier in the day, the Santa Fe Saints battled Chipola College for the FCSAA Championship and came up just short, falling 8-5 to the Indians.

Karla Claudio did all that she could for the Saints, going 4-for-4, hitting two homeruns, giving her five for the tournament and a new single season school record of 17.  She has 28 in her career, also a school record.

The Saints dug themselves in a 5-0 whole after the first inning, a lead the Indians would not relinquish.  Rachel Hoeft put Santa Fe on the board in the bottom of the first, singling home Claudio who had doubled earlier in the frame.

In the second inning, Claudio knocked in the second Saints run with a single to centerfield.  Chipola answered two innings later with two runs and another in the fifth  to push the margin to 8-2.

Claudio brought the Saints within five with a monster homerun in the bottom of the fifth to deep left and in the bottom of the seventh Chipola chose to pitch to her with a runner on and she burned them again, smacking an opposite field homerun to right center.  The rally would stop there as the Indians shut the door from there, earning the FCSAA State Championship.

Claudio was 4-for-4 with a double, two homeruns and four RBI, Hoeft was 1-for-4 with an RBI and Galis Lozada was 1-for-3 with two runs.

Next up for the Saints is the NJCAA Tournament in St. George, Utah, May 15-18.  More information will be sent out and posted as it becomes available.  Some info can be found here.