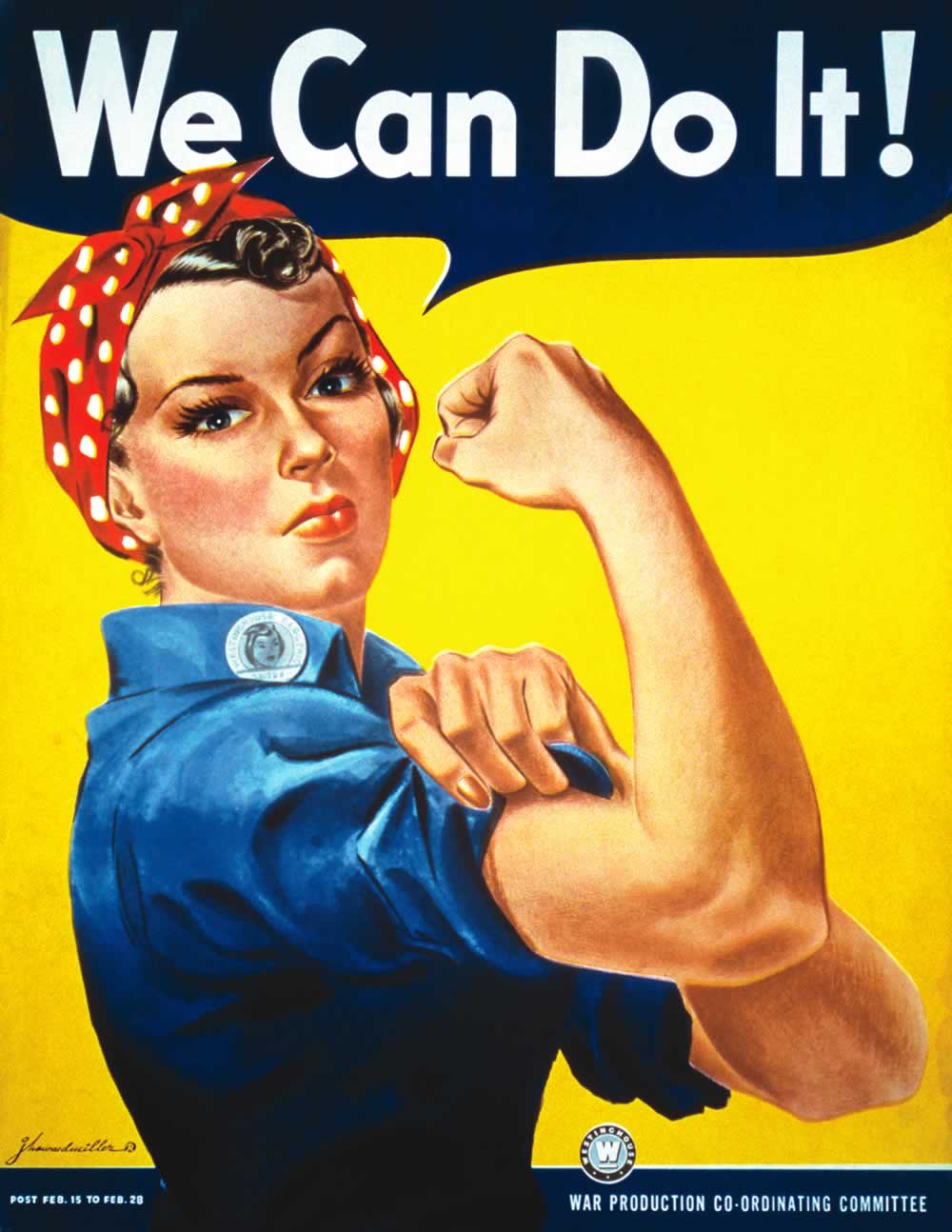 A Rosie the Riveter Moment?

As part of a National Science Foundation (NSF) Advanced Technical Education (ATE) grant, the Information Technology Education (ITE) program at Santa Fe College is embarking on a concerted effort to attract and retain more female students in our ITE programs.

As Gainesville’s local Information Technology (IT) industry grows, we are faced with a huge shortage of IT professionals.  We will need to work on a variety of methods to increase the number of students preparing to enter the IT field.  National data shows women earned only 18 percent of computer science degrees and those numbers are continuing to fall.  We need to change the perception of the IT field and help women to see this is a field where they can succeed and be a part of changing how our society uses and interacts with technology.

Below is a documentary that was produced as part of the student driven she++ project at Stanford University.  The documentary does a great job at highlighting the challenges and potential for our society of having more female IT professionals.

Between 2000 and 2009, there was a 79 percent drop in the number of first-year undergraduate women considering computer science, even as products such as Facebook, Twitter, Angry Birds, etc. began making technology ‘cool’ again. And so, we have been told, time and time again, we need more women in technology. But we’re not entirely convinced by the op-eds and panel discussions. Is there really a difference? The greatest technology companies of our time — Apple, Google, Facebook — have been successfully founded and run by men. And they seem to be doing a pretty good job.

she++: The Documentary (12 min: TV-14 DL) energetically proclaims ‘Hello, World’ after following smart, creative, and trailblazing technologists hard at work in hi-tech. This short documentary collects research and inspirational pieces of Silicon Valley’s unsung heroes to galvanize us to explore our potential as ‘femgineers’. Written and directed by recent Stanford University good girls gone geek, Ayna Agarwal and Ellora Israni, she++: The Documentary encourages the future CEOs, the innovative engineers, the techies and the fuzzies, the sisters, cousins, and daughters, to break away from the stereotype into a revolutionary field. As technology is becoming increasingly ubiquitous, all demographics must harness new ideas to transform and empower technology. Think of what more ‘femgineers’ could do.