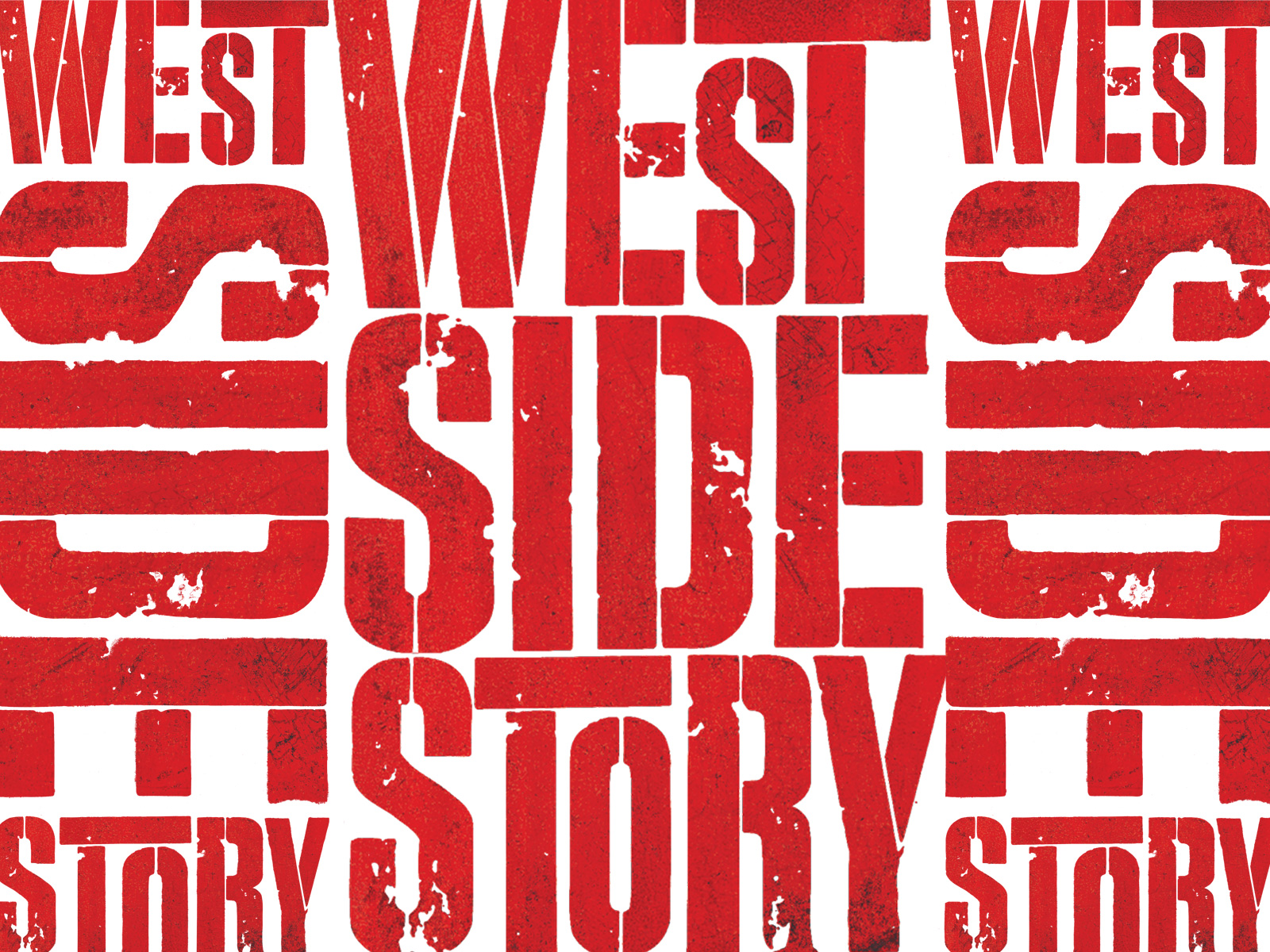 “West Side Story” opening night is March 18; Get your tickets now

The Sharks, the Jets and their girlfriends will sing, dance and finger-snap their way across the stage when Santa Fe College mounts its first production of a Broadway musical, “West Side Story,” at 7:30 p.m. Wed.-Sat., March 18-21, with a matinee at 2 p.m. Sat., March 21, 2015, in the Fine Arts Hall at the Northwest Campus, 3000 NW 83 Street, Gainesville.

Tickets for the performances are $15 for adult orchestra and mezzanine seats; $12 for adult balcony seats; $9 for seniors, children, and University of Florida students and faculty; and free for faculty, staff and students of Santa Fe College. For ticket information, call the Box Office at 352-395-4181. Tickets may be purchased on line at:

Santa Fe College President Jackson Sasser inspired Alora Haynes, chairperson of the Fine Arts Department, and Evans Haile, SF College professor of music and director of the Gainesville Orchestra, to mount the production. Actor/director Evan Pappas will direct the cast and Haile will serve a musical director, conducting the Gainesville Orchestra during the performances. SF College Dance Professor Sarah Harkness-Sebastian is the choreographer. Robert Fetterman-Ojha is the set designer, Elizabeth Reynolds is the lighting director, Zack Ryan is the wardrobe master and Sarah White is the assistant to the director and stage manager.

“The strength of our music and dance programs, abiding partnerships with distinguished artists, and capabilities of our premier Fine Arts Hall make Santa Fe College ideally suited to showcase this classic American musical,” said President Jackson Sasser. “Students and faculty from our entire Fine Arts Department come together with Broadway Director Evan Pappas, of the American Musical and Dramatic Academy, and our own Gainesville Orchestra, under Master Artist in Residence Evans Haile, for what promises to be a dazzling performance of this time-honored masterpiece. This ambitious undertaking underscores the extraordinary educational opportunities available to our students on campus, including working alongside and learning firsthand from performers at some of the country’s most acclaimed arts organizations. Similarly, it stands to broaden and enhance community perceptions of Santa Fe as a singular destination for an evening of fine entertainment.”

Based on Shakespeare’s “Romeo and Juliet,” the high-energy “West Side Story” explores the rivalry between the Jets and the Sharks, two teenage street gangs in New York City’s Upper West Side in the 1950s. The young protagonist, Tony—one of the Jets—falls in love with Maria, who is the sister of Bernardo, leader of the Sharks.

“West Side Story” marked a turning point in American musical theatre when it premiered on Broadway in 1957. With choreography by Jerome Robbins, music by Leonard Bernstein and lyrics by Stephen Sondheim in his Broadway debut, the production broke new ground with its dark theme, sophisticated music, extended dance scenes and focus on social problems. The well-known musical score includes the songs “Maria,” “America,” “Somewhere,” “I Feel Pretty” and “Tonight.”

For more details about the production, call Assistant to the Director Sarah White at 352-395-7343.