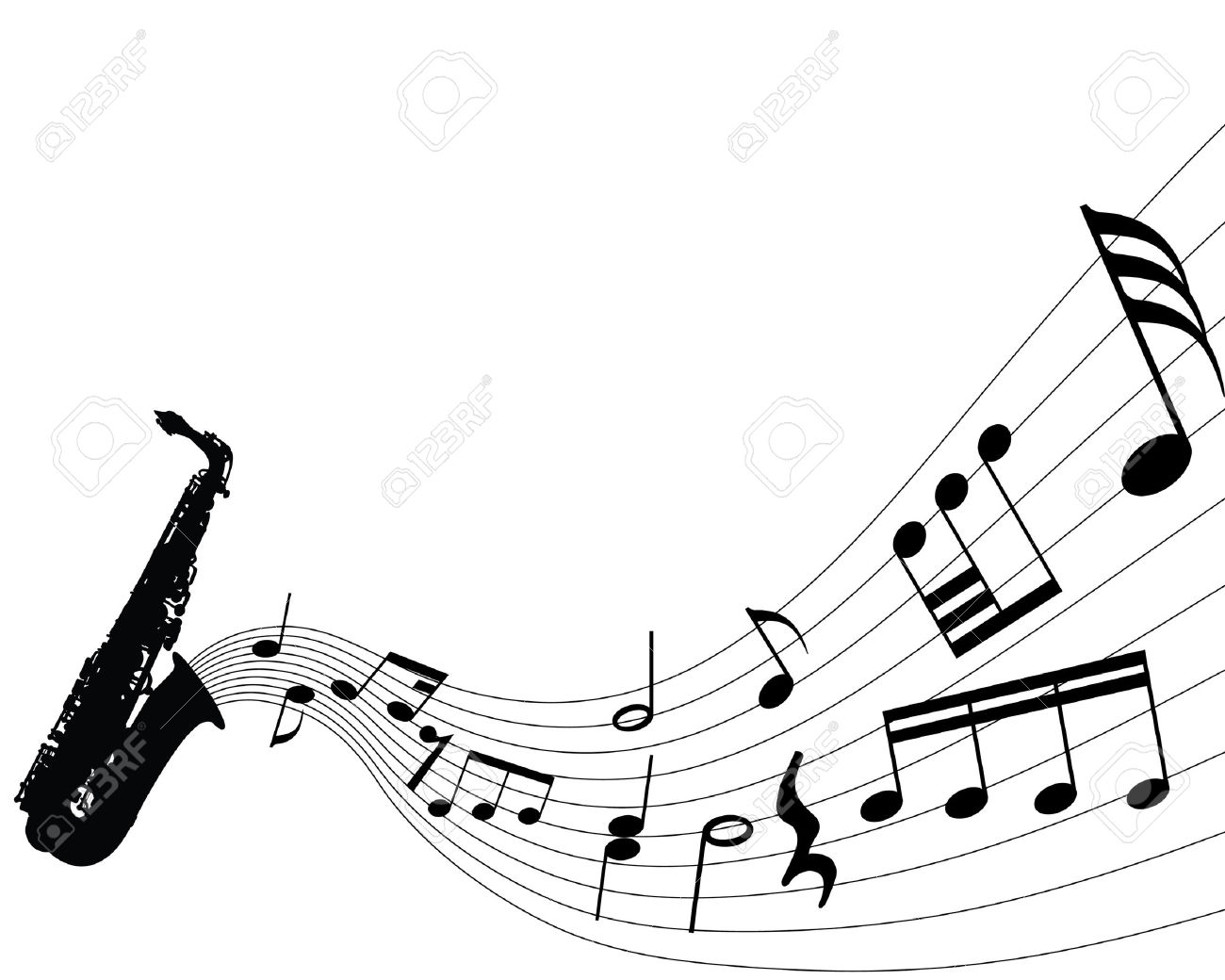 The Santa Fe College Wind Ensemble will perform a “Winds Go Pops” concert at 7 p.m. Thursday, Feb. 25, 2016, in the Building E Auditorium at the Northwest Campus, 3000 NW 83 Street, Gainesville. Donations in support of Musicians United, the student club that supports the band’s activities, will be collected instead of an admission fee.

“This performance is a Broadway spectacular!” said Music Professor Steve Bingham, Ph.D., who directs the college’s bands. The program will feature hit tunes that include music from the Broadway productions of “Pirates of the Caribbean,” “The Lion King,” and “Phantom of the Opera.”

Musicians United will hold a bake sale outside the auditorium to raise money for the band’s spring tour to Disney World and/or Universal Studios.

The 30 student musicians in the Santa Fe Winds meet twice a week to rehearse with Bingham. “The Wind Ensemble is smaller than a full orchestra,” he explained, “so one or two people play a part instead of the 10 to 12 people in an orchestra. Playing in an ensemble is tougher on the musicians because they can’t hide!”

Bingham said that a unique characteristic of the ensemble is that while many of its members are music majors, other members are studying different subjects. “It’s wonderful that one group like this can bring so many people together,” Bingham said, “and the ensemble plays well-represented musical literature that challenges these students.”