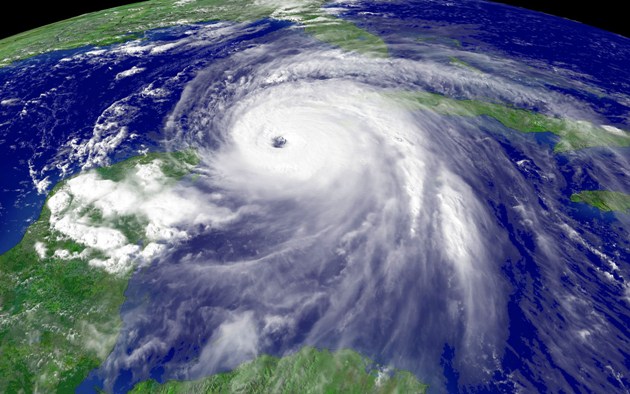 May 18, 2018 – The Atlantic hurricane season will begin Friday, June 1, and experts say the time to start preparing is now. Last year was one of the busiest seasons on record with 17 named storms, 10 hurricanes and 6 major hurricanes. Overall, 2017 finished tied (along with 1936) for the fifth most active hurricane season since records began in 1851. 2017 was also the costliest hurricane season, causing at least $282 billion in damages, due much in part to the damage caused by Hurricanes Harvey, Irma and Maria.

Santa Fe College Emergency Management officials are making preparations for the upcoming season and will work in coordination with college administrators if and when the time comes when the area is expecting effects from a hurricane.

Florida had gone over a decade without a hurricane making landfall until 2016’s Hurricane Hermine hit the Big Bend area of the state. Last year, SF closed for over a week because of Hurricane Irma.

Forecasters are expecting this year’s season, which lasts until Nov. 30, to be slightly above average with a projected 14 named storms, seven hurricanes and three major hurricanes. Hurricane prognosticators say that although it is a good approximation of what we could expect, it should only be used as a general guide.

A Weather Channel article noted that the 1992 projection was for only six named storms to occur all season. As history would show, one of those storms turned out to be Hurricane Andrew, which devastated South Florida. Conversely, 2010 was projected to have 19 named storms and 12 hurricanes, yet there were no hurricanes and just one tropical storm to hit the U.S.

The Florida Legislature has approved a weeklong tax holiday from June 1-7 for disaster preparedness. Items like batteries, flashlights, gasoline cans, coolers, tarps, and generators will all be sold tax-free during the week. A more comprehensive list is available online.