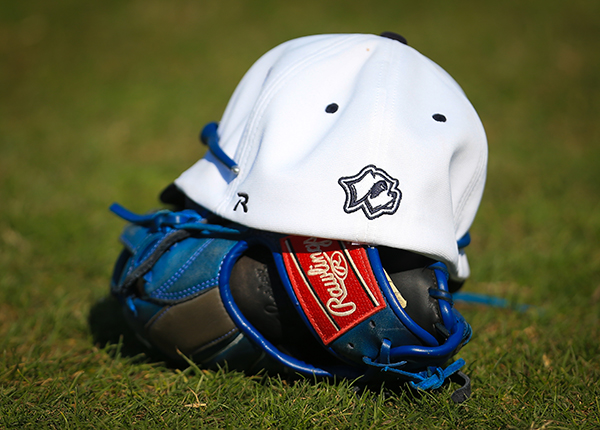 A seven-run fifth inning and shutdown pitching propelled SF to a 13-2 win over Hillsborough CC Friday afternoon in Tampa in the season opener for both teams.

Brock Edge closed out the scoring for the Saints with a grand slam home run in the ninth. Jonathan Logsdon had three hits on the day while Parker Biederer and Kyler Marquis had two apiece.

Donovan Benoit grounded the Hawks, going six innings while allowing just four hits and one run and striking out three.

SF played their home opener Saturday, when they took both ends of a doubleheader over South Georgia State College, with 4-0 and 6-4 victories.

Heavy rains Sunday made the SF field unplayable for today’s scheduled game against Tallahassee Community College. As a result, SF will travel to TCC for a 5 p.m. first pitch. The game scheduled for Feb. 4, which was scheduled for Tallahassee, will now be a Saints home game.

For all SF Athletics schedules, stats and more visit santsfesaints.com.