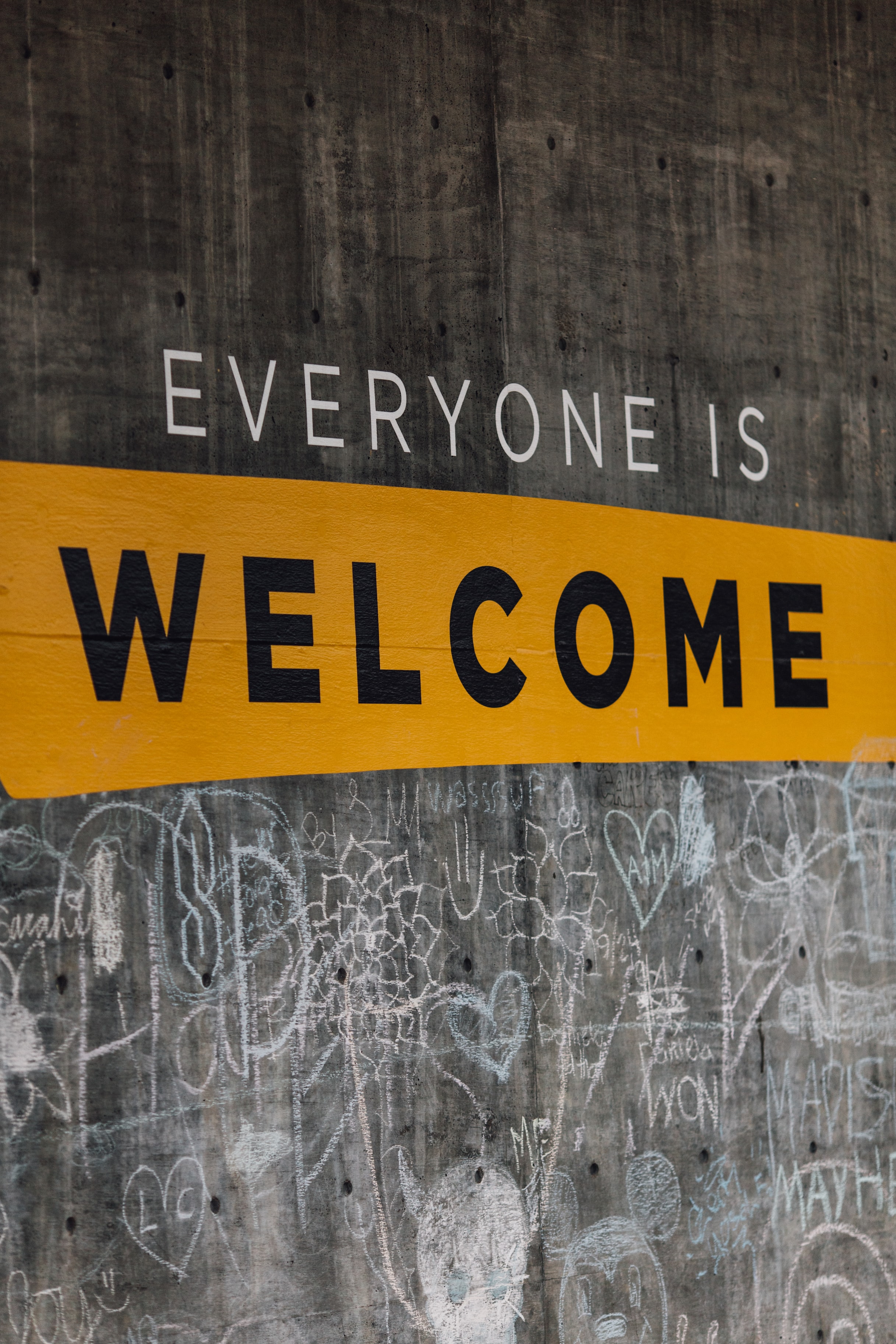 June 20 is World Refugee Day and this year’s theme is “every action counts.” A refugee is someone who fled their home and country owing to “a well-founded fear of persecution because of his/her race, religion, nationality, membership in a particular social group, or political opinion”, according to the United Nations 1951 Refugee Convention. Every minute 20 people leave everything behind to escape war, persecution or terror.

The world is witnessing the highest levels of displacement on record. An unprecedented 70.8 million people around the world have been forced from home by conflict and persecution at the end of 2018. Among them are nearly 30 million refugees, over half of whom are under the age of 18. There are also millions of stateless people, who have been denied a nationality and access to basic rights such as education, healthcare, employment and freedom of movement.

We mark this World Refugee Day in the midst of dramatic social change.  A pandemic has tested our strength and highlighted systematic inequalities. It has also connected us in new ways and renewed our motivation to act for equality. In the time of COVID, we celebrate refugees who are on the frontlines fighting this pandemic, their hosts and the aid workers supporting them. We have seen everyday heroes from all walks of life step up to join the front lines. No matter who you are or where you come from, pandemic or not; everyone of us can make a difference. Every action counts.

Get Involved
United Nations Volunteers Online
The United Nations Volunteers  program contributes to peace and development through volunteerism worldwide. Online volunteering allows organizations and volunteers to team up to address sustainable development challenges – anywhere in the world, from any device.
Amnesty Decoders
Join a global network of digital volunteers helping us research and expose human rights violations. Amnesty Decoders is an innovative platform for volunteers around the world to use their computers or phones to help our researchers sift through pictures, information and documents.
Translators Without Borders
Translators without Borders is a network of thousands of volunteers who have translated millions of words of vital of information for people who need it most. Translators without Borders depends on volunteers to translate millions of words, but also to help us run the organization.

Home, by Warsan Shire
No one leaves home unless
home is the mouth of a shark.
you only run for the border
when you see the whole city
running as well.
your neighbours running faster
than you, the boy you went to school with
who kissed you dizzy behind
the old tin factory is
holding a gun bigger than his body,
you only leave home
when home won’t let you stay.
no one would leave home unless home
chased you, fire under feet,
hot blood in your belly.
it’s not something you ever thought about
doing, and so when you did –
you carried the anthem under your breath,
waiting until the airport toilet
to tear up the passport and swallow,
each mouthful of paper making it clear that
you would not be going back.
you have to understand,
no one puts their children in a boat
unless the water is safer than the land.
who would choose to spend days
and nights in the stomach of a truck
unless the miles travelled
meant something more than journey.
no one would choose to crawl under fences,
be beaten until your shadow leaves you,
raped, then drowned, forced to the bottom of
the boat because you are darker, be sold,
starved, shot at the border like a sick animal,
be pitied, lose your name, lose your family,
make a refugee camp a home for a year or two or ten,
stripped and searched, find prison everywhere
and if you survive and you are greeted on the other side
with go home blacks, refugees
dirty immigrants, asylum seekers
sucking our country dry of milk,
dark, with their hands out
smell strange, savage –
look what they’ve done to their own countries,
what will they do to ours?
the dirty looks in the street
softer than a limb torn off,
the indignity of everyday life
more tender than fourteen men who
look like your father, between
your legs, insults easier to swallow
than rubble, than your child’s body
in pieces – for now, forget about pride
your survival is more important.
i want to go home, but home is the mouth of a shark
home is the barrel of the gun
and no one would leave home
unless home chased you to the shore
unless home tells you to
leave what you could not behind,
even if it was human.
no one leaves home until home
is a damp voice in your ear saying
leave, run now, i don’t know what
i’ve become.
Skip back to main navigation