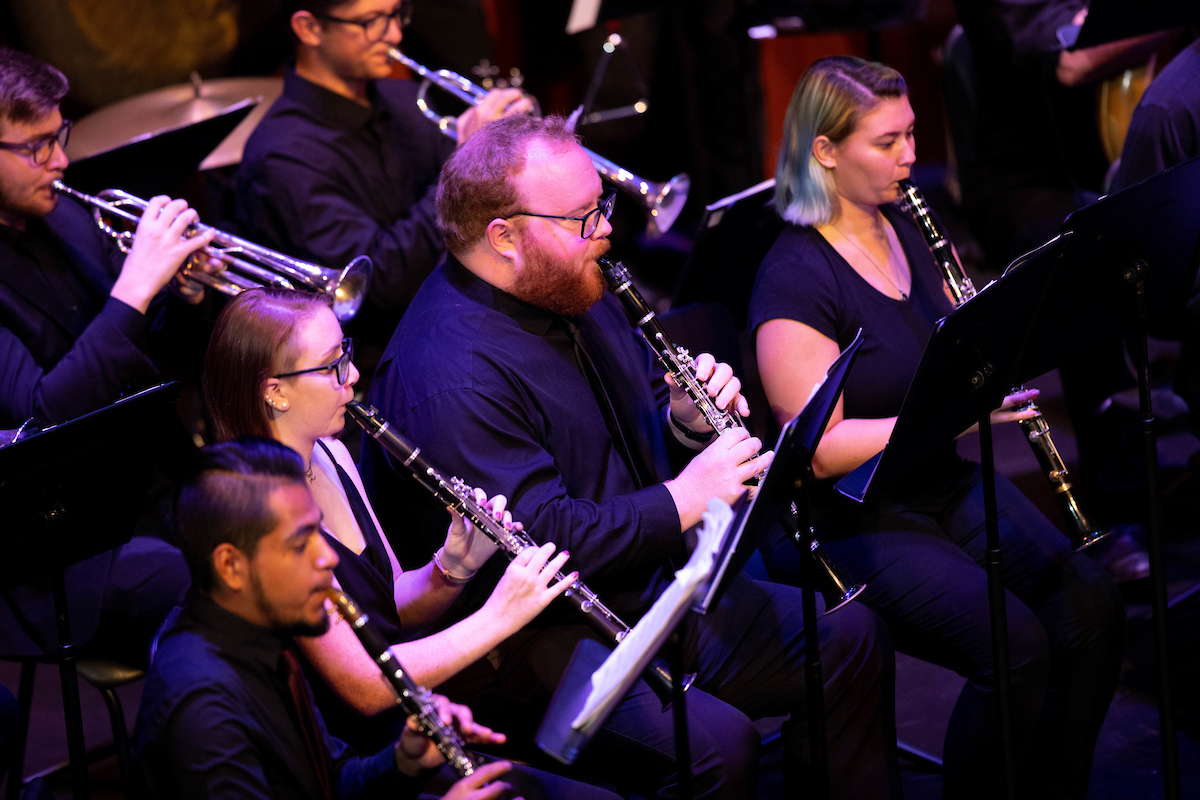 Because of pandemic restrictions, the audience is limited to 70 people. Tickets are free and available from the Santa Fe College Box Office at 352-395-4181 or from Showpass at showpass.com/spring-winds/.

“’Spring Winds’ will showcase the talents of our students and the strengths of this band with a great blend of styles including American music, Latin music and music of the Romantic period,” explained SF Associate Professor of Music and Band Director David L. Smith, who will conduct the Wind Ensemble. “This will be the first indoor performance in the Lyceum with this group of 23 students.”

The full program of six selections will include: